Presidential elections in the USA helped in no small measure to make 2020 a year like no other. The world’s communications media – public and social – garnered as much public attention to this singular event as did the candidates themselves.

In Caribbean reality, almost anything major happening on either continent in its hemisphere, north or south, is newsworthy. When such an event could directly affect, among other things, familial and/or business relationships; contractual obligations or academic pursuit, it is major. Presidential elections are viewed with interest. This has always been the case. But, the 2020 election for President of the USA was different and, in the end, was like no other.

Even as votes were cast in front of a global television audience, COVID-19 had already made 2020 a year like no other, in the USA and around the world. Record after record was broken in almost every sphere of life on planet Earth.

The disease COVID-19, in addition to taking the lives of more than 1.5 million people, made over 66 million people sick. And it did generate its own sets of dislocations and disruptions, discombobulating public and private sector systems – from airline schedules and operations and vacation tourism to oil production and real estate markets. The coronavirus pandemic certainly laid bare vulnerabilities. And it revealed deficiencies we never knew existed. Case in point: the fragility of global supply chains when weak links, such as those supporting the safe and efficient movement of seafarers, go unnoticed. Yet, with all the tragedy and depressing televised images, the pandemic also revealed new opportunities and methods. And it proved (or disproved) the worthiness of systems or procedures hitherto trusted or blindly accepted. 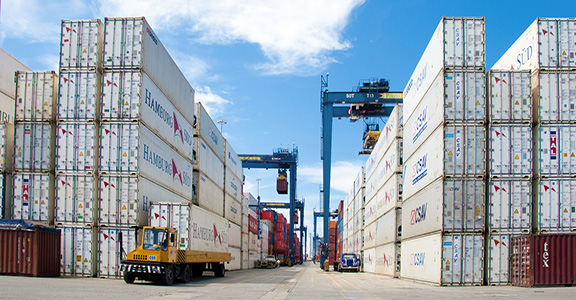 All through this year of death and turmoil, there were images and situations that created cause for reflection. All across the Caribbean during this period, the juxtaposition of cargo terminals handling ships and deserted and (as one senior port executive described it, “temporarily useless”) cruise ship facilities presented cause for reflection and comment. Caribbean peoples have invested substantially in converting harbours to receive, dock and accommodate tens of thousands of cruise passengers annually. Building and equipping a cargo port is a capital-intensive affair requiring development financing that puts future generations in debt. Building a cruise port with its soft furnishings and aesthetics is no less expensive.

The 2020 coronavirus pandemic struck with little to no warning. The global cruise industry had no time for an orderly shutdown. Passengers were still basking on deck when ‘no sail’ orders were issued. The Caribbean cruise industry was shut down in a matter of days and there was nothing the lines could do, let alone Caribbean cruise port operators. And, at time of writing, it appeared that most Caribbean cruise ports would have been out of business for a year or more before a resumption of business … for circumstances totally beyond their control. Meanwhile, cargo ships kept coming.

Scenes of cargo ships working alongside idle and vacant cruise facilities were mentioned in webinars and meetings of both the Port Management Association and the Caribbean Shipping Association. In both forums and elsewhere the sentiments expressed were in acknowledgement and reaffirmation that cargo, not cruise, is the bedrock of Caribbean maritime operations.

From any perspective, in every sphere, 2020 was a year like no other. It brought scenes we would like to quickly forget. Yet it revealed new opportunities. It inspired creativity and new thinking. It tested our resilience and democracies. And it revealed true friends. Let’s now look to the future, wiser by the insights and revelations of 2020 … certainly a year like no other.[] 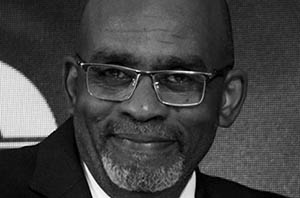