Panama and Dominican Republic listed among the best 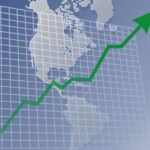 The International Monetary Fund (IMF) has observed that since the start of the COVID-19 pandemic, Central America, Panama and the Dominican Republic have been among the best-performing economies in Latin America.

The IMF noted that by 2021 all, except Panama, had increased output beyond pre-pandemic levels. The strong recovery, the IMF stated (IMF Country Focus, July 5, 2022), was influenced by what it described as “… fast, comprehensive, and in many cases, unprecedented policy responses.” 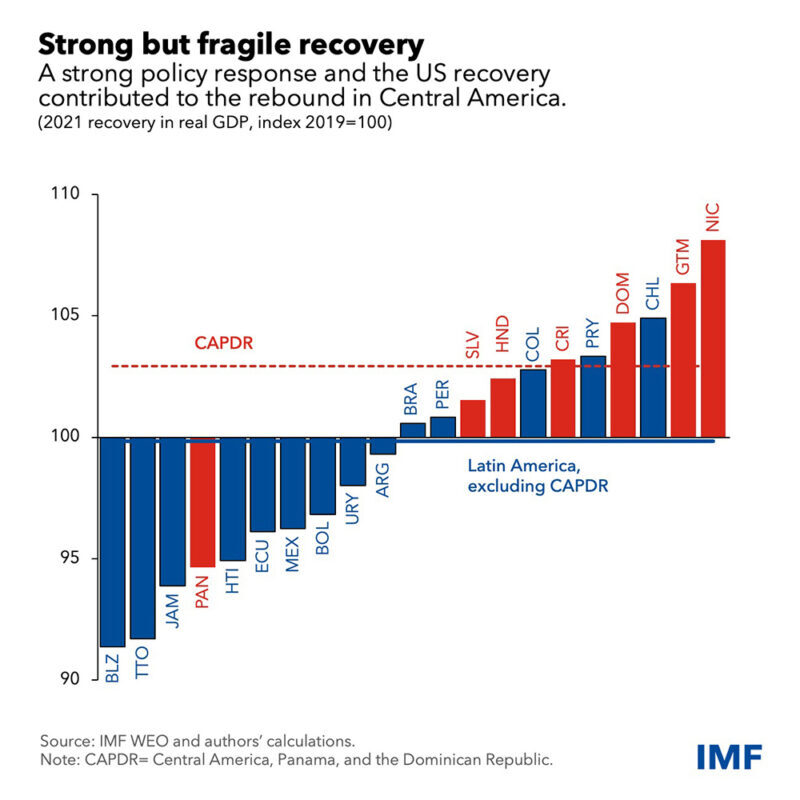 Historical cuts to monetary policy rates to help support economic activity and a sharp expansion of social support and health spending were identified as the main contributing factors. External factors, such as the US recovery, amid the region’s relatively high openness and reliance on remittances, also contributed to the recovery, the IMF stated, adding that “…just as the recovery was taking hold in 2022, the region is now affected by the worldwide ramifications from the war in Ukraine, most concretely through higher fuel and food prices.” []