2017, November 1:  As part of the suite of events marking the 50th Anniversary of Independence, the Barbados Tourism Marketing Inc. and Barbados Port Inc. have partnered with the international boating sector for the Barbados 50 yacht race.

Starting in London on July 31, 2016, the route touches a total of 18 ports: in Spain, the Canary Islands, and eastern Africa including Senegal and The Gambia, the Cape Verde Islands; and, after challenging the mighty Atlantic Ocean, the competitors sail into Barbados near the end of November to celebrate the 50th Anniversary of Barbados Independence. Those who complete this odyssey would have sailed about 7000 nautical miles of the Atlantic Ocean.

Barbados 50 is being organised by Cornell Sailing Events, a British company owned by Jimmy Cornell. The company specializes in round-the-world and ocean-crossing rallies for sailing yachts. Local support is spearheaded by Senator Peter Gilkes. He has been charged by the Government to expand the country’s market space in international yachting.

Barbados is expecting legacy benefits which will further increase the country’s profile in international yachting and place it firmly on the global yachting calendar. Berthing facilities in the Bridgetown port have been upgraded and the inner Careenage can accommodate 20 to30 vessels in that city-centre location. Indeed, some of the participating yachters have signalled an intention to stay in Barbados through December and into the new year, a benefit for local tourism. 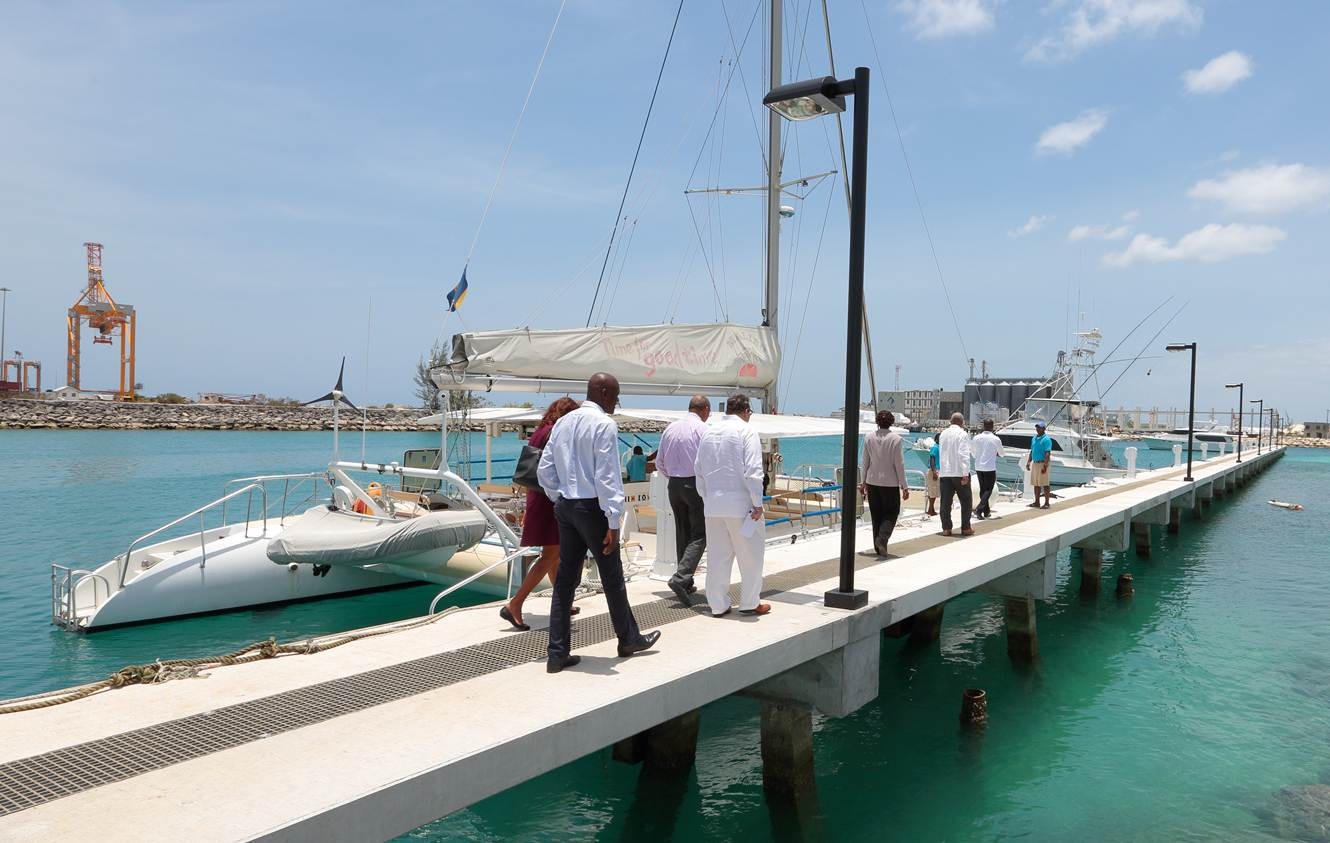 In addition, Barbados Port Inc. has invested over US$1 million to expand the berthing facilities in the Shallow Draught, giving yachtsmen direct access to the west coast of the island. This Shallow Draught facility is capable of handling 30 vessels (local residential and commercial vessels) and will house the regulatory agencies, including Customs and Immigration, to facilitate the clearing of yachts into the country. The facility is also equipped with water, electricity and access to services for pumping out sewage and liquid wastes. Of course, Wi-Fi will be available to facilitate global communications.

Barbados will be working with the Port of Tenerife in a Sister Port Agreement to improve and expand cruise and yachting business. The Port of Tenerife is one of the ports of call in Barbados 50. The agreement promotes collaboration in development of itineraries for future Atlantic yacht crossings; the sharing of information on cruise tourism and marina/port development; and, addresses security issues common to tourist-centred ports. []