… one of the best logistics platforms in the greater Caribbean

2018, February 1: The Port of Cartagena has great plans for the coming year which, collectively, will maintain its position as one of the best logistics platforms in the greater Caribbean region. 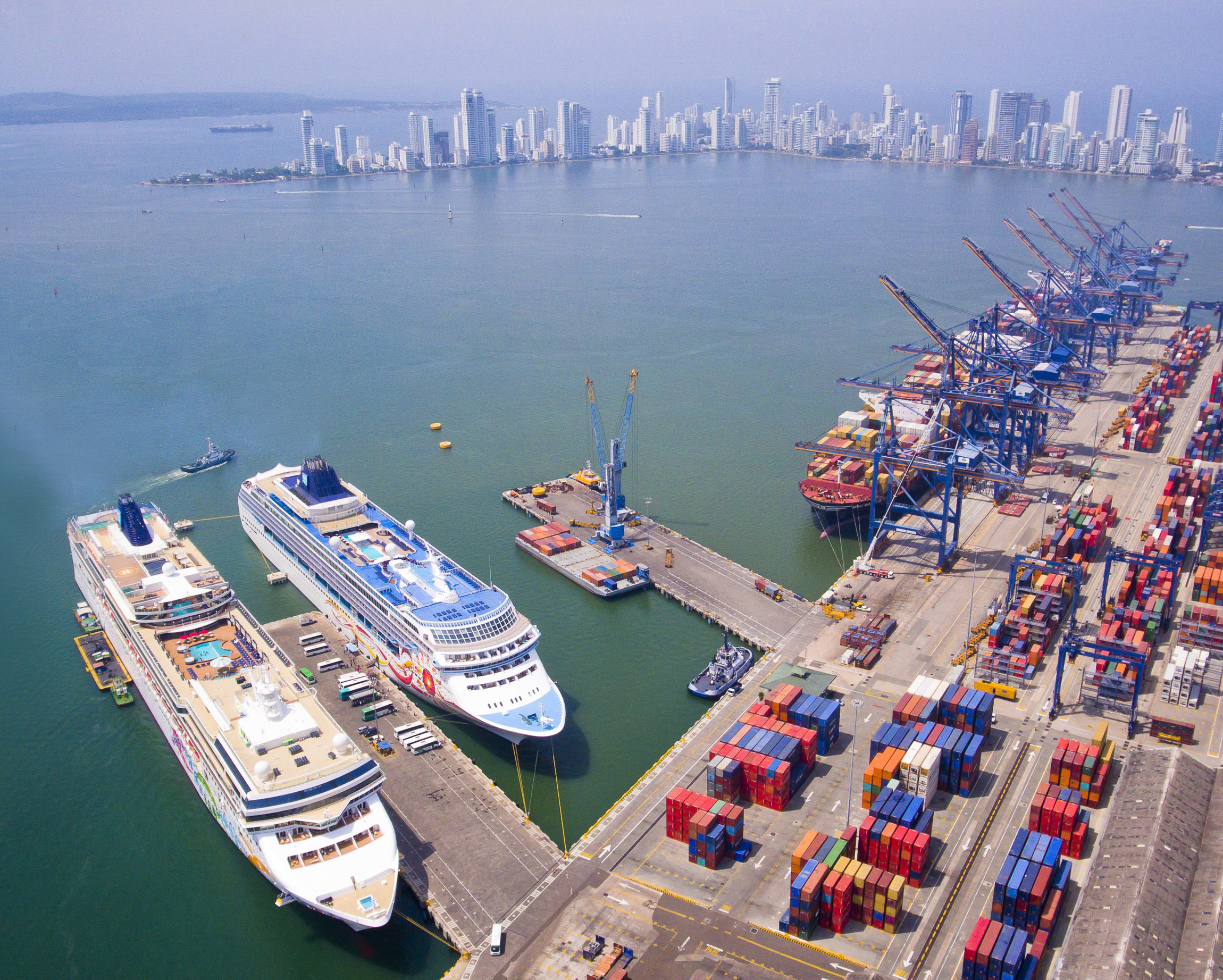 The port’s work projects for the period ahead are impressive. Plans for the immediate future include:

After extensive preparations for the opening of the expanded Panama Canal, Cartagena received 26 Neopanamax (NPX) ships between August and December in 2016. Last year, the port (at both Contecar and SPRC terminals) received over 120, going from an average of five to 10 NPX vessels per month.

Perhaps the most significant investment made during the year just completed was commissioning of six new ship-to-shore Post Panamax cranes. This, plus the five that were acquired in 2015, have brought the complement of ship-to-shore units at SPRC and Contecar to 21.

In addition to the new cranes, the docks were upgraded; the yards were expanded; and, the access channel’s draft was increased so as to accommodate the larger ships.

Improved and expanded capabilities for the handling of perishables, oversized and hazardous cargo, plus the Logistics Distribution Centre represent have created growth opportunities for the Port of Cartagena.

“Operations have already begun at Milicom´s Logistics Distribution Centre located in Contecar, receiving goods from Asia to be distributed in South and Central America. Decathlon (the global sports retail store with headquarters in France) also started operations in Contecar, being able to receive and supply their products to their national and regional distributors. These firms add to the already existing distribution centres for Pirelli, Bayer and DirecTV, which are evidence of the strategic advantages that Cartagena can offer as a logistics hub. Finally, a Renault vehicle distribution cluster was recently inaugurated, aimed for import and export of vehicles,” a company stated noted. 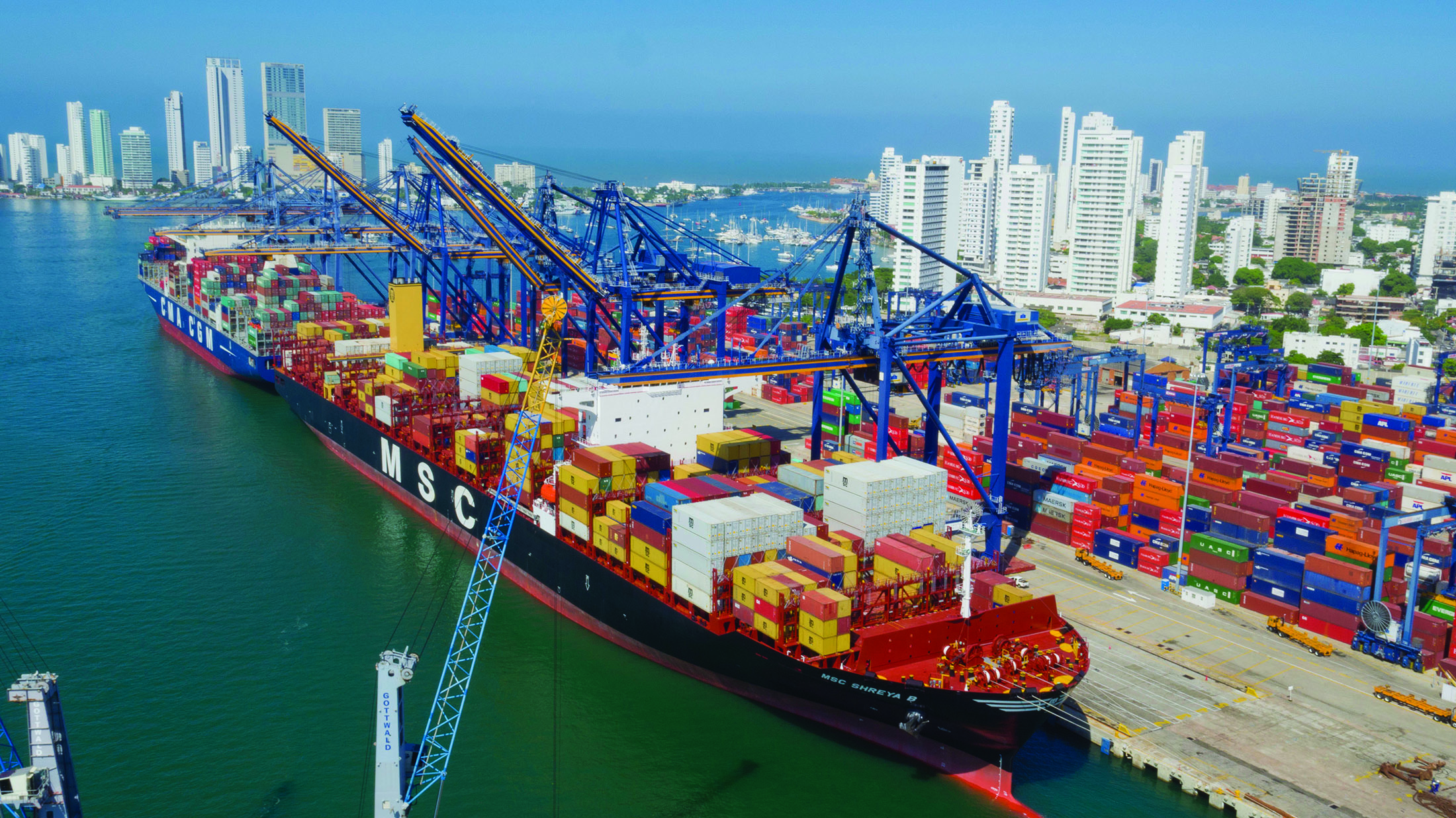 Cartagena reported higher productivity levels in 2017, the result of its personnel training programmes involving crane operators. The Logistics and Port Training Centre is central the port’s training delivery.  This facility, with its state-of-the-art simulators for gantry and yard cranes, is located in the Contecar terminal. More than 200 employees were exposed to national and international level training, cementing Cartagena’s position among the top five ports in Latin America.