The Caribbean Sea is important for its aesthetic appeal but also its social, economic and historical significance for the countries which it borders. For these reasons, coupled with the tropical weather and strategic location the Caribbean has more than 45% of the world cruise tourism market. Indications are that this share is expected to continually increase. [Mintel, 2004].

The proliferation of cruise vessels in Caribbean waters demands a high level of protection of the Caribbean marine environment to maintain the natural aesthetic of region but also to protect the living organisms and other natural resources. This is the responsibility of Caribbean states.

If a state fails to implement a convention it is, nevertheless, subject to it vis a vis other state parties. However, it cannot enforce the convention unless the convention becomes part of the law of the land by whatever legal process applicable in that state. [Mukherjee, 2002] Implementation can take various forms and is highly dependent on the provisions in the state’s constitutional law.

One form of implementation is the monistic method whereby an international convention becomes part of domestic law simply as a consequence of the state’s ratification or accession to the convention and virtually no legislative action is required. [Jacobs and Roberts, n.d.]. The monistic method is generally employed by states with a civil law system. For example, the Constitution of the United States provides that a treaty, once ratified, becomes a part of the “…supreme law of the land, and all judges in every State shall be bound thereby, anything in the Constitution or laws of any State to the contrary notwithstanding.”

In states that employ a common law system however, some form of legislative action is required for the implementation of an international convention following its ratification or accession. This legislative action can take the form of the enactment of a new Act of Parliament, the amendment of an existing Act of Parliament or the introduction of enabling provisions or an enabling legislation. Mukherjee notes that, while the dualistic system prevails predominantly in the United Kingdom and other countries of the Commonwealth, particularly those that follow the common law system, there are several civil law jurisdictions which embrace this method.

Implementation of MARPOL Annex V in the Caribbean

According to the IMO, garbage from ships can be just as deadly to marine life as oil or chemicals. The greatest danger comes from plastic. Sometimes, mistaken for food by fish and other marine animals, plastics can create other major environmental hazards. 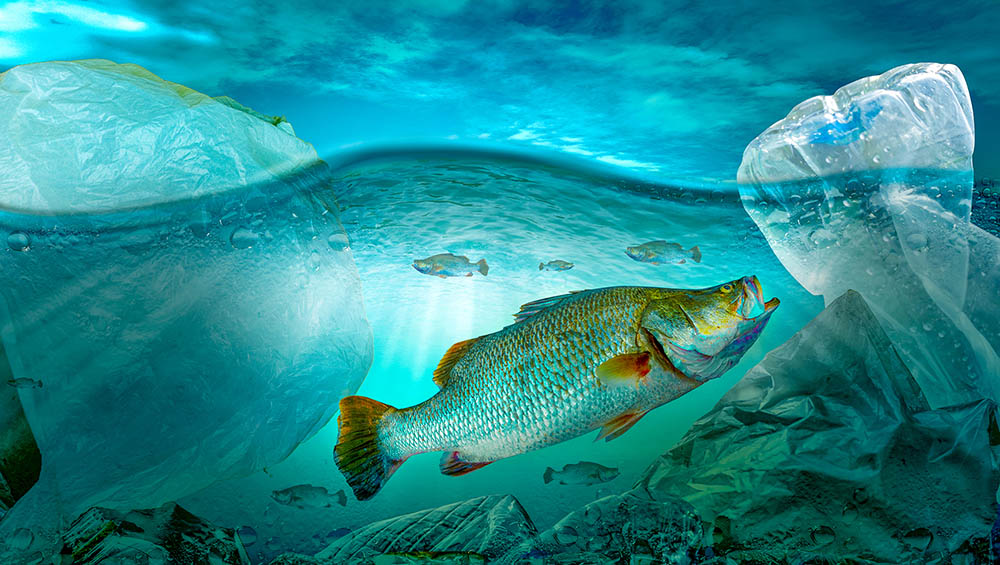 Due to increased dumping waste and other foreign materials into the seas, the IMO introduced a set of vigorous enforcement regulations as an annex to the International Convention on the Prevention of Pollution from Ships (MARPOL). This Annex sought to eliminate the amount of garbage being discharged into the sea from ships.

The Caribbean marine environment generates annual tourism revenues of about US$105 billion and is said to provide employment for some 300,000 within the fishing industry, hence regulation of the environment should be a top priority for the Caribbean [Young, 2016]. Interestingly, of the 12 Caribbean states that have ratified MARPOL Annex V, only four have completed the implementation process. This is cause for concern. It ultimately means that, should there be dumping from vessels within Caribbean waters outside of the areas of jurisdiction of the four implementing states, the remaining states will be unable to take enforcement actions under the convention.

Lack of implementation comes as a result of a number of factors that vary from state to state. And some have hinted that a unified approach to implementation and enforcement between Caribbean states would quickly and effectively fill the implementation gap. However, the reality is that Caribbean states view themselves as competitors. Hence, these states aim to ensure that their regulations are not too onerous and that their fees remain attractive to benefit as much as possible from cruise ship arrivals. A case in point occurred in 1999 when a popular cruise line withdrew from Grenada due to disputes over a newly introduced US$1.50 per passenger tax to finance a new landfill. 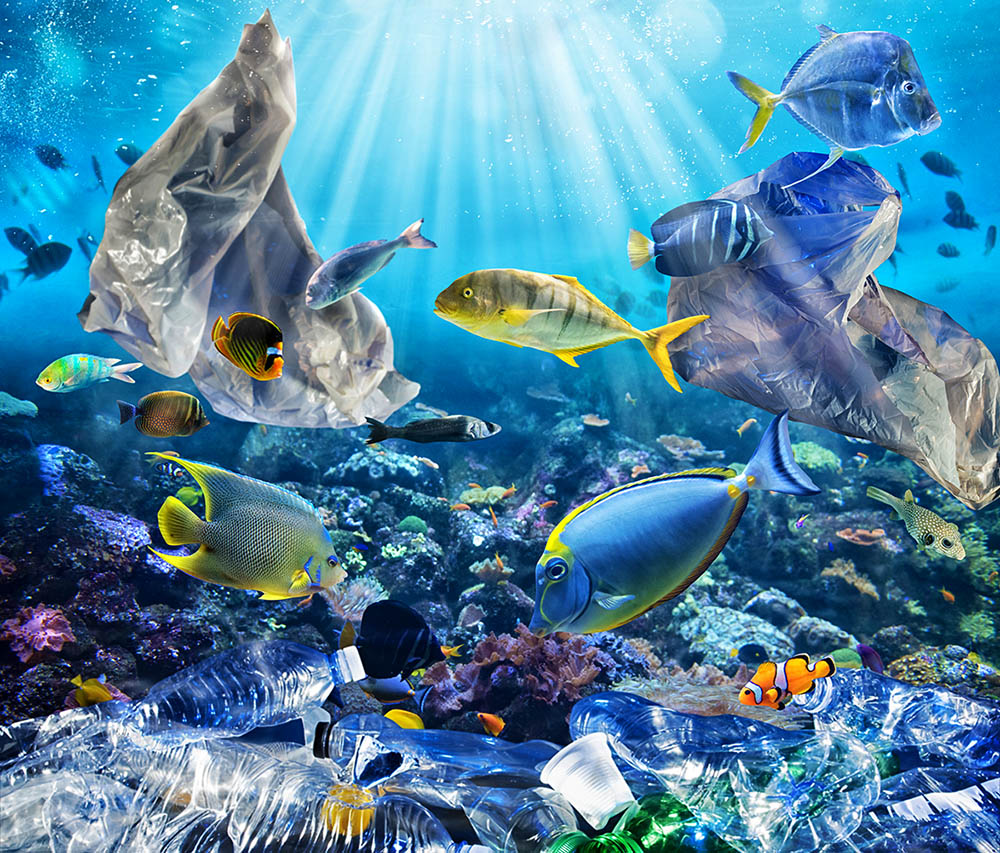 Whilst Caribbean states ponder the implementation of MARPOL Annex V, they must be mindful of the responsibility to adopt laws and regulations to prevent, reduce and control dumping and pollution of the marine environment – as outlined in Article 210 of the United Nations Convention on the Law of the Sea (UNCLOS) and repeated in Article 211.

Sustainability of economic growth should remain a top priority for Caribbean states. The increase in cruise vessel visits to Caribbean ports will be a major challenge. But, if the marine environment remains only partially regulated, this could lead to major extirpation and economic losses in years to come. []