2019, November 1: The second amendment to the International Maritime Organization’s Convention on ballast water management, BWM  Convention – D2, was enforced on October 13, 2019. The BWM Convention is a global response to control the environmental disasters caused by the transport and discharge of alien species, flora and fauna in ballast water. The IMO documents that scientists first identified the problem in 1903 when the Asian phytoplankton algae Odontella (Biddulphia sinensis) turned up in the North Sea in massive volume. Canada and Australia were among countries experiencing problems with invasive species. In the late 1980s, they raised the matter at a meeting of the IMO’s Marine Environment Protection Committee (MEPC). 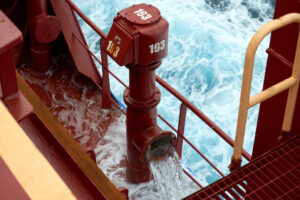 The resulting action was implementation of the BWM Convention on September 8, 2017. The amendments were adopted in April of last year. The D1 standard addresses ballast water exchange, which must be done in open ocean, at least 200 nautical miles from land, in more than 200 metres depth; and, the volume of water to be pumped through the tanks in the process. The D2 standard covers approved ballast water treatment systems and the efficacy standards to be applied. 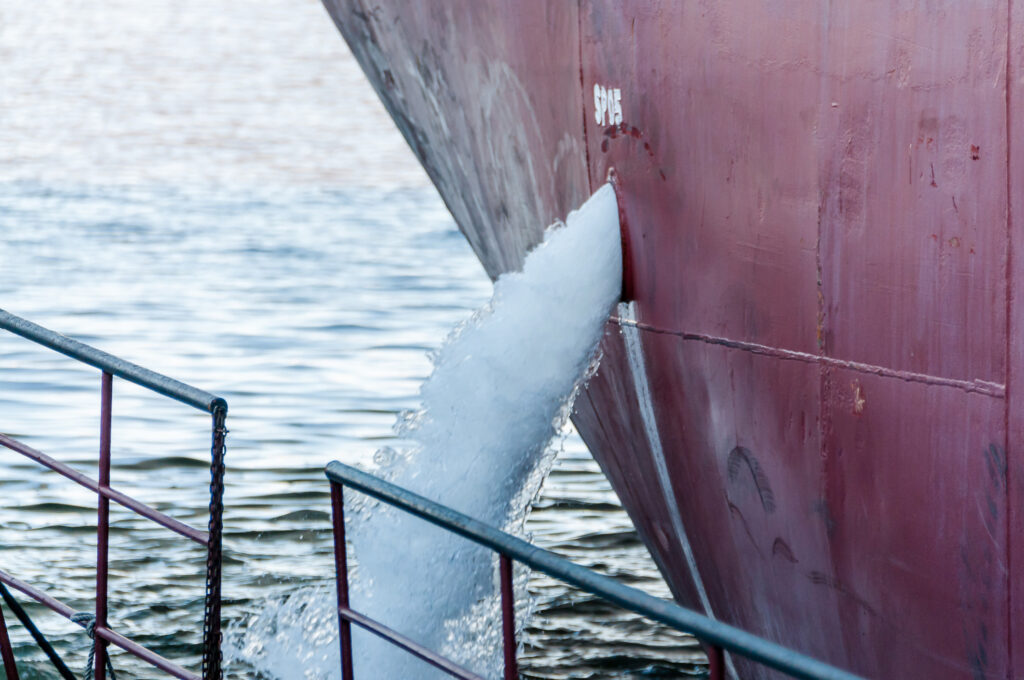