Seafarers ‘stuck at sea’ a threat to global stability 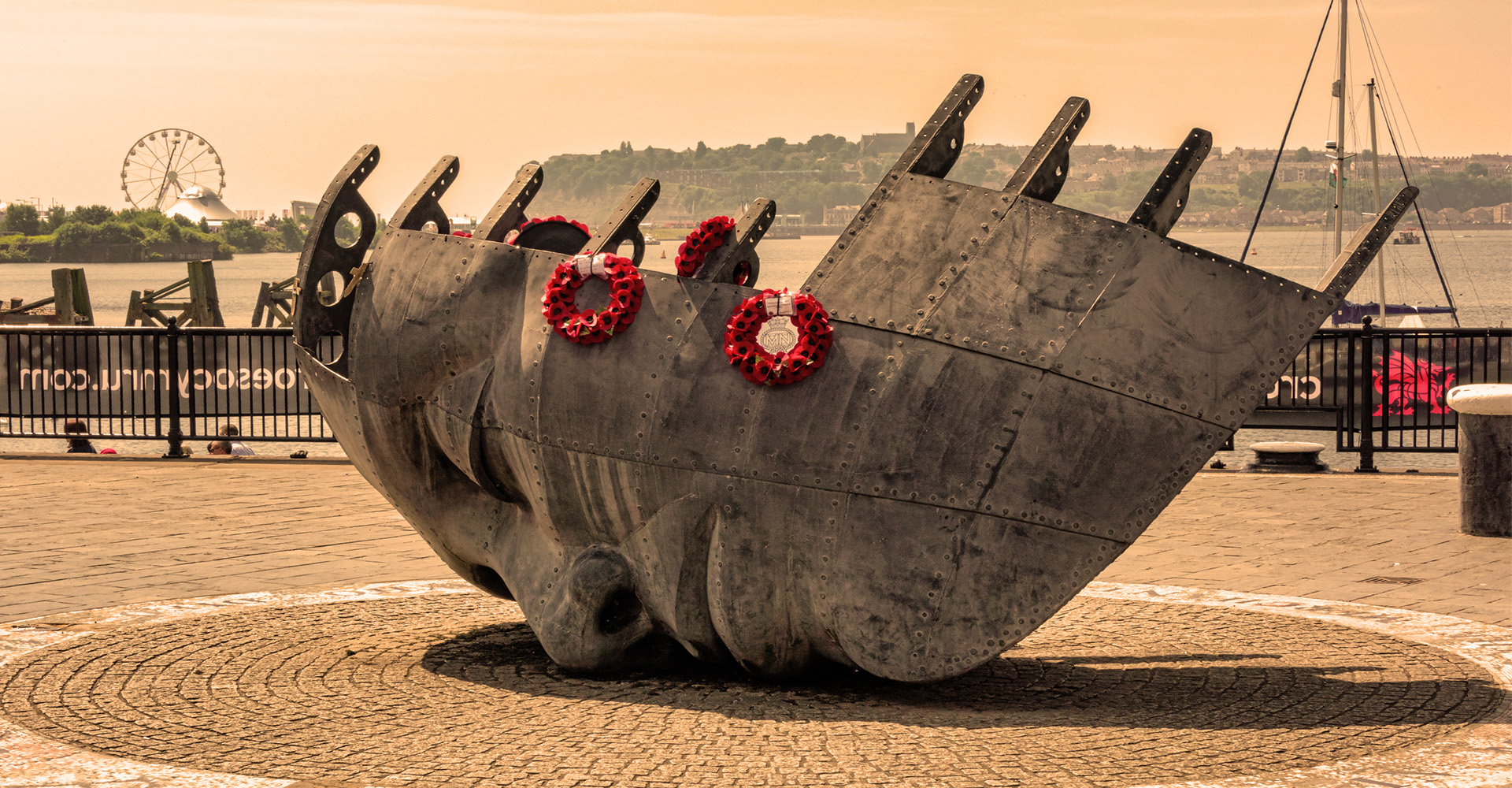 2020 October 01: As the sun rose on World Maritime Day 2020, the fate of almost one million seafarers still hung in the balance. They had been enduring mental anguish and fear caused by displacement, isolation, solitude, fatigue and homesickness for months with no end in sight. As they suffered, concern for their plight and the obvious implications for global stability became increasingly evident and worrisome.

It was September 24. And on this World Maritime Day, many seafarers were already logging nine months of seven-days-a-week work without relief.

The 75th United Nations General Assembly had gathered virtually. And what was described as a “high-level” initiative involving multilateral and governmental entities as well as several global trading conglomerates was organized to put pressure on political leaders in the UN to urgently address the precariousness of the situation facing seafarers ‘stuck at sea’. The documented comments from the various participants in that ‘high level’ sidebar event are instructive insofar as they summarise the plight of seafarers as PORTSIDE CARIBBEAN went to press:

Transport and maritime ministers from several countries, including Canada, France, Kenya, Panama and the Philippines, strongly encouraged other governments to: (a) join them in designating seafarers as essential workers in global supply chains; and, (b) implement protocols for safe and efficient movement of seafarers across national borders. []