Encouraging signs of a rebirth

As Montserrat continues its extensive rebuilding programme following the devastating eruptions of the long-dormant Soufriere Hills volcano, which destroyed its capital city Plymouth, encouraging signs of a rebirth in its shipping industry continued in 2015.

Montserrat is perfect for small ‘boutique’ cruise vessels and, increasingly, lines that operate those ships are slotting in the island made famous by the devastation caused by the pyroclastic flows from the Soufriere Hills.

“We are experiencing a small rebirth in cruise ship calls,” said Joseph A. O’Garro, manager of the Montserrat Port Authority. “In particular the Windstar Cruises mv Star Legend began calling in early December and has 14 calls scheduled over the current season. Montserrat is also listed in their 2016-17 season itinerary.”

Birkholz said that, previously, Windstar ships sailed past to allow passengers to see the lava flows from the Soufriere Hills volcano and to witness the destruction that it was causing. Now, he said, “… we’re going to stop there for the day and people can see what’s going on.”

The mv Serenissima has also begun calling, having made two visits so far with a further two visits scheduled over the current season, O’Garro stated.

With the construction of a new capital town at Little Bay underway, it has become increasingly clear that recovery from the devastation of the country’s economy, an island state, will have to be led by maritime development and effective port operations. This reality is well-recognized by the country’s port authority. Mr. O’Garro indicated that the search for and evaluation of an integrated port management system to replace the current software was progressing in earnest, and that the 2016 operational plan reflected the importance of strengthening the port’s ability to administer its responsibilities. This, he noted, included training in hydrography. 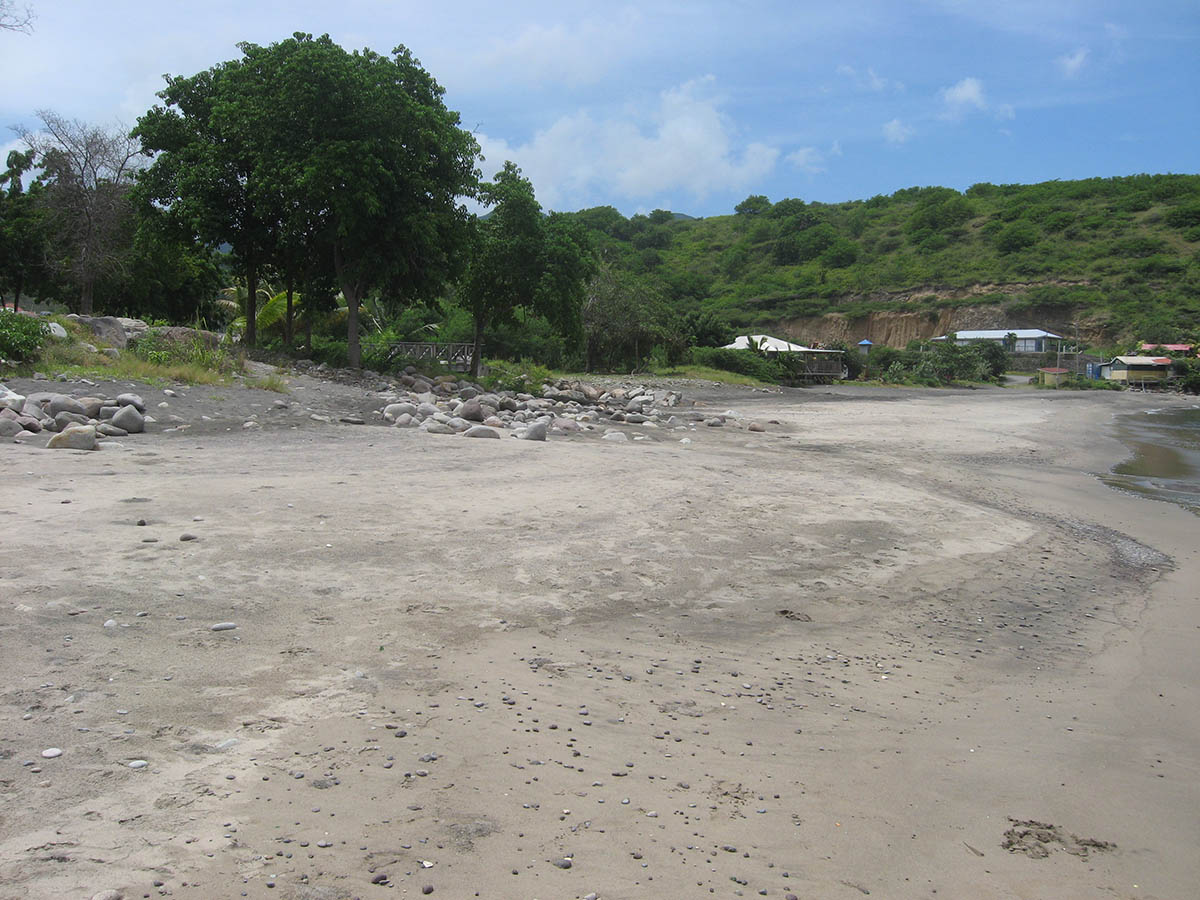 Meanwhile, there are a number of projects now underway. The layout of the commercial offices and access to the warehouse are being reviewed in an effort to improve the flow of customer pedestrian traffic. The passenger terminal at Little Bay is being upgraded with a walk-through metal detector and expanded security camera coverage. Internal furniture is being added as well as additional covered waiting areas for the ‘non-travelling’ public.

“Our most significant project, the development of improved port infrastructure, is in the process of being reviewed,” he said. “Exciting progress has been made in that new concepts presented so far are more flexible and modular while still ensuring that the current and future needs of the port can be met in a cost-affordable fashion. Construction timeframes have also been drastically reduced.” []