There are no secrets

The oracle priestesses, near 3,000 years ago decreed the Delphic maxim “know thyself.” Nearly 1500 years later, John Quincy Adams, the sixth American President and son of the American Founding Father and President, John Adams, purportedly declared: “If your actions inspire others to dream more, learn more, do more and become more, you are a leader.”

Today nearly 250 years later, Mervyn Davies, Baron Davies of Abershoch, UK Parliamentary House of Lords Minister known globally for his leadership skills and vision as the Chairman of Standard Chartered PLC directed: “The most important aspect of leading is knowing oneself. Know yourself, know the people around you, and then get on with it.”

Indeed, centuries of academic case studies, anecdotes and accredited quotes, as well as leadership du jour offerings promise, if you buy the DVDs or the on-line subscriptions, you will learn the secrets of leadership. 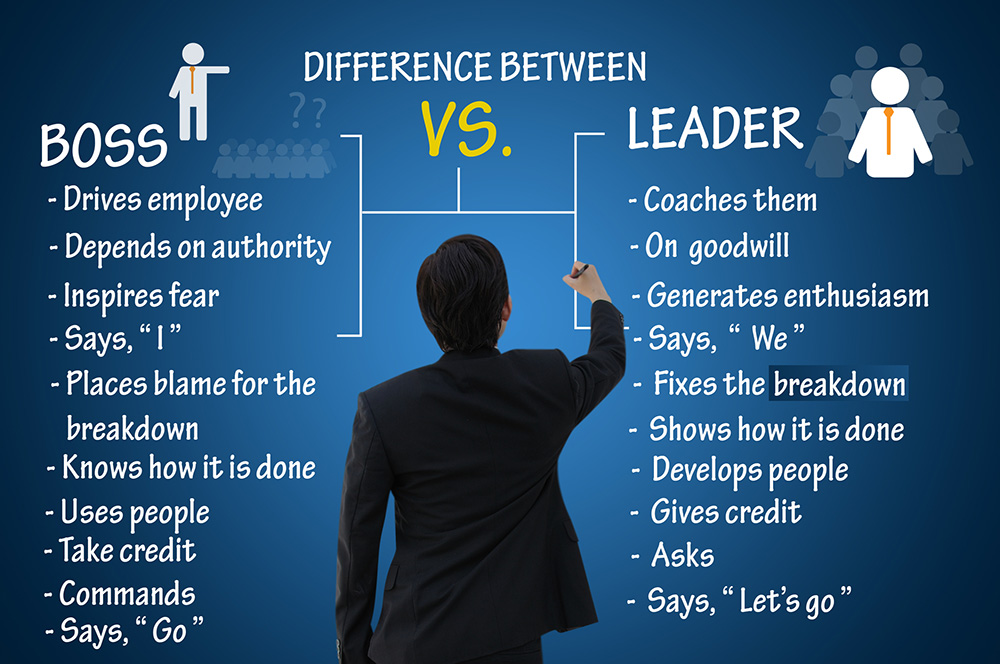 There are no secrets.

Somewhere, somehow we become leaders. The first step on a leadership ladder, as suggested by John C. Maxwell, author and leadership consultant, is that of a positional leader. For example, you completed a fixed training programme and were given leadership authority and responsibility. Or, you were appointed leader because of your relationships with those in authority. You have no track record and you have not earned respect from those you lead — now your team. The team follows you and obeys only because of your title.

Another step to leadership is from a position of permission. You are able to lead because your team knows you personally as family, friend or acquaintance. Therefore, your team gives you permission to lead them.

On the next rung of the leadership ladder is your expertise, specific skills set or your reputation of accomplishment that positions you as the go-to person for production. When information or guidance is needed the team counts on the exactness of your past proven capabilities and in turn, they follow your lead.

In time, you learn that personal relationships and mutual trust are foundational to successful leadership. It is, however, the leader who must take the initiative and build these relationships and invest time and effort with the team. Investment takes the form of training and development and career advancement programmes. This leadership level is termed re-production. Reproducing the team’s capabilities and developing forward thinking mindsets are ongoing internal engagements. Such engagements, in turn, shape and define the culture of the team and by extension, the culture of the company.

As internal engagement expands, the role of the leader reaches that rare level that Maxwell calls ‘the pinnacle’. That is the position from which tomorrow’s leaders are developed to build future strategies as well. This is the time for expanding relationships and spheres of influence beyond the present. It provides an opportunity to build a legacy that extends beyond our tenure, even beyond our lifetime. And, it is a time to prepare for the implementation of an exit strategy that coincides with a peak time of enterprise and personal strength and success.

This five-step leadership ladder provides a progressive foothold, echoing the charges of Delphi, Adams and Davis. It further provides the opportunity to view our circumstance, to look towards a destination and to develop a plan to reach the next step and perhaps even the rarified air at the pinnacle.

After all of this, we look into the mirror and ask, “have we been successful?”  Yes, but … ah, the ubiquitous ‘but’. But whose purpose have we served? How do we measure leadership? What is the metric to which we aspire? Profit? Shareholder equity? Wins or losses? Winning over the competition? What is it that drives us?

It has been argued and it could be that genetics and environment are the early classic indicators of our behavior. Adding to this today’s science suggests that the effects of the neuro- transmitters such as serotonin, thought to be responsible for maintaining mood balance and, if deficient, may lead to depression; and, dopamine, which is associated with sensation-seeking or risk taking; or, oxytocin, hormone and brain neurotransmitter, in popular press, referred to as the cuddle, hug or bliss hormone. So, it could be that our parents; the places we lived; or, the chemistry of our bodies also have effects that govern our manner, activities and actions. 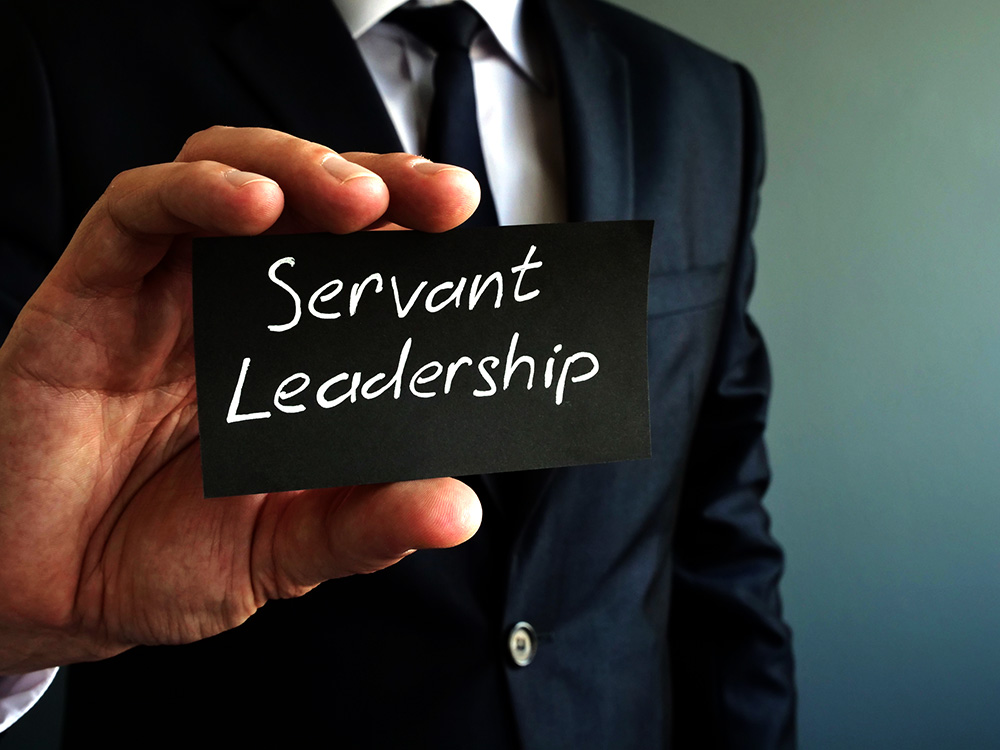 The definitive question: whose purpose have we served? The operative term is “served.” In answer many theories, models, concepts and philosophies have been posited, yet none is a single favourite, the be all and end all. However, within the question is the locus of the answer, namely, whom do we serve. Again, reverting to ancient times we learn that Lao-Tzu the Chinese philosopher and author and founder of Taoism, prescribed what we call today Steward Leadership or Ethical Leadership.

This leadership practice puts the needs of others first, that is, leaders serve. Leaders put the needs of people first by development and then by gradually sharing authority and power. Leadership is the verb of the Oracle, John Q. Adams and Baron Davis as well as those anointed as the nobility of leadership.

Leadership can be taking action for the good of others. []