The Jamaica Logistics Hub project promises great benefits. Posited as a strategy for growth and development, the project is expected to transform the country’s national economy over a ten-year period; and is aimed at positioning Jamaica to complement Singapore, Dubai and Rotterdam in the global logistics network.

The said project encompasses a number of elements, including some structural and organizational developments that should affect the entire transportation sector of the country. 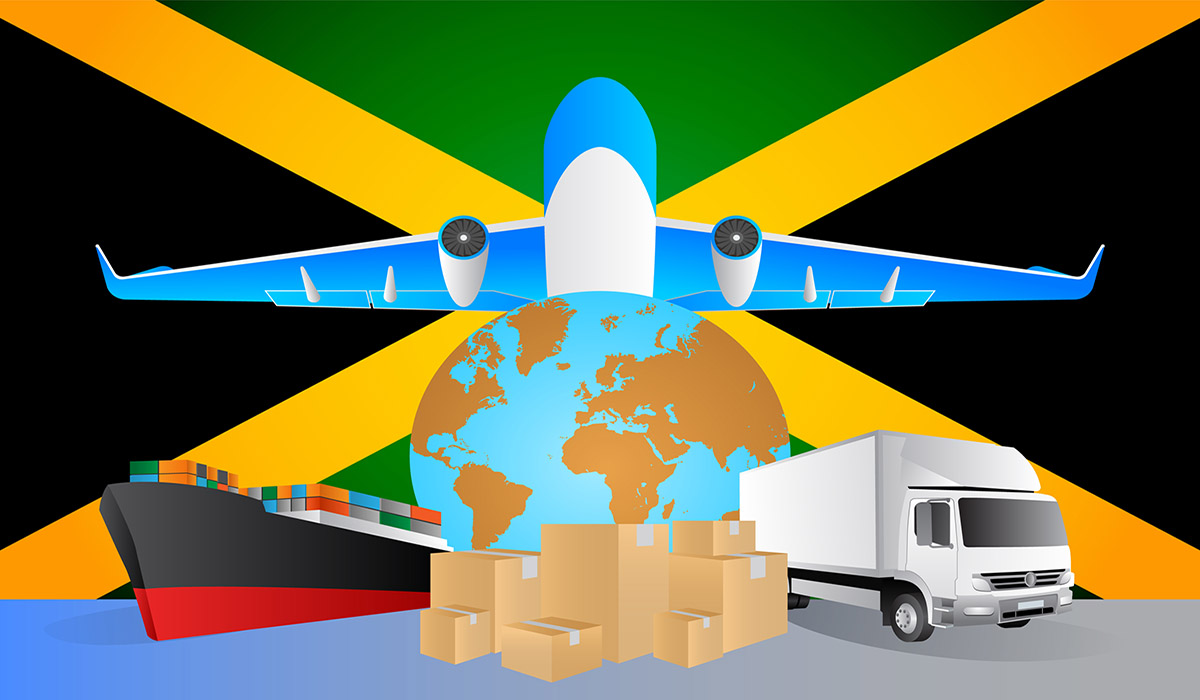 Central to the operation of the logistics hub is the port, which plays an important role in the global production and consumer chain. The establishment of the logistics hub is associated with the exploitation of resources, attraction of foreign direct investment, introduction of technology and institutional reform. An estimated 90% of the world’s commodity trade is transported by sea, hence port development is the most palpable initiative within the logistics hub venture; the accomplishment of which, must be in full conformity with national and international maritime and environmental legislation and regulations.

In April 2015, the Port Authority of Jamaica entered into a long term Concession Agreement with CMA-CGM, a French shipping line with a fleet of approximately 428 vessels. The agreement will finance, expand, operate, maintain and transfer the Kingston Container Terminal. One of the main activities to be carried out by the Concessionaire is the dredging of the access channel into the Kingston Harbour. This will allow Kingston to receive larger vessels. Although there are benefits to be derived from this development, there can be negative consequences such as damage to the environment if the process is not properly regulated and or managed.

There are a number of international conventions which address or impact port development and activities.

Jamaica is a member of the United Nations and, through this membership, has adopted the Convention and Statute on the International Regime of Maritime Ports and its Protocol of Signature 1923. This convention provides for freedom of access and navigation in all maritime ports and the principles of equality in the reception and treatment of vessels at ports of call. The notion of equality and equal treatment was also embedded in the United Nations Convention on the Law of the Sea (UNCLOS) 1982, to which Jamaica is a party. Interestingly, it was signed in Montego Bay, Jamaica in December, 1982.

Article 131 of UNCLOS states: “Ships flying the flag of land-locked states shall enjoy treatment equal to that accorded to other foreign ships in maritime ports”. It therefore confers a duty on the Port Authority to ensure that the interests of the country are pursued in adherence with the relevant regulations.

The Port of Kingston, well-known for its transshipment operations, may seek to give priority berthing to vessels with cargo destined for other ports over ships with domestic cargo. However, this may be considered discriminatory and a breach of the 1923 Convention.

A sui generis feature of maritime law is the shipowners’ right to limit their liability for loss or damage through the nautical fault defence. This defence was eliminated in the United Nations Convention on Contract for the International Carriage of Goods Wholly or Partly by Sea (“Rotterdam Rules”) 2008 however, this convention is not yet in force. The Convention on Limitation of Liability for Maritime Claims (LLMC) and its subsequent protocol, however, to which Jamaica is a party, allows shipowners the right to limit their liability in respect of debts arising from damage caused by them, and this right to limitation of liability may result in subsequential liability on ports in the event of un-claimable damage.

Jamaica is also party to the International Convention on Civil Liability for Oil Pollution Damage 1992 (CLC) which conferred strict liability on shipowners for oil pollution damage. This convention created a system of compulsory liability insurance on said shipowners for their vessels. There is however, an entitlement to limit the liability to an amount linked to the tonnage of the vessel. Oil spills from vessels occur through routine operational procedures or an accident (such as a collision, stranding, or fire). Clean up costs and liability may vary according to the cause of the spill and the extent of the pollution damage and may adversely affect the port.

The Memorandum of Understanding on Port State Control in the Caribbean Region (CMOU), to which Jamaica is a signatory, was signed in February 1996. Guided by the Paris Memorandum of Understanding that established the concept of port state control, the CMOU acts as a catalyst for the advancement and development of maritime administrations. Port State Control (PSC) involves the inspection of foreign vessels in other national ports by Port State Control Officers or Inspectors, for the purpose of verifying the competency of the officers on board the vessel, and that the condition of the vessel and its equipment comply with the international standards and regulations. PSC was introduced to facilitate and support flag States, being States under whose laws a vessel is registered, in the execution of its duties as outlined in Article 94 UNCLOS; and, aims at eradicating sub-standard shipping in the Caribbean and globally.

These conventions affect the functions of a country’s port and terminal operations and due regard must be given to the effects of the stated provisions on the State’s present and future infrastructural and legislative development. 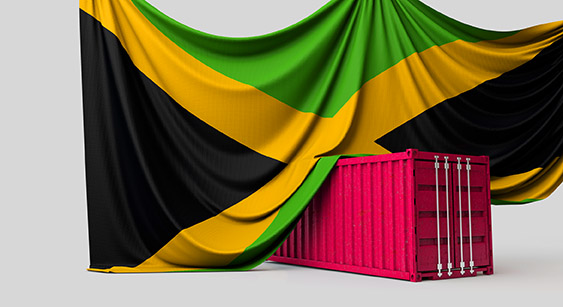 The Government of Jamaica, through its relevant agencies, has laudably embarked on a pursuit of law reform through repeals of and amendments to various archaic laws. The recently passed Special Economic Zones Act 2015 has repealed the Jamaica Export Free Zones Act and makes provisions for regulating, supervising, managing and controlling the Special Economic Zones (SEZs) in Jamaica, through the SEZ Authority (a statutory body established by Section 5 of the SEZ Act). The SEZ Authority holds a number of powers. These include, but not limited to, the power to allow the establishment of general or specialized zones, limited to specific economic maritime or aviation related activities; such as dry docking, bunkering, aircraft maintenance and repairs of tank farms (Sections 18, 24).

Another Bill, entitled The Customs (Amendment) Act 2015, is also currently pending and aims at facilitating the Jamaica Customs Agency’s adherence to international standards and best practices. It provides a framework for the efficient movement of goods through the ports in a logistics-centred economy.

Despite the fact that a majority of the laws are still undergoing reform, it must be noted that some pertinent provisions that are in accordance with the international conventions forming part of the country’s international regulatory framework, remain outstanding. The regulations related to the port and port operations are supported by the Shipping Act of Jamaica 1998, an extensive Act of Parliament aimed at giving effect to the International Maritime Organization conventions to which the country has ratified or acceded. There are still, however, evident gaps in the law.

Singapore’s success as a global logistics hub has been attributed greatly to the country’s legal reform process. Jamaica has impressively begun to lay a foundation for improving and solidifying the maritime legislative and regulatory framework and continued progress along this path will ultimately lead to the successful implementation of its logistics hub.[]