Are your channels deep enough?

Larger feeder vessels are expected. Are your channels deep enough?

2015 June 1: Not all Caribbean ports will benefit directly from the expansion of the Panama Canal. For various reasons, including proximity to main routes and land-side capabilities, the megaships expected to transit the expanded canal will not be calling on smaller Caribbean ports.

To be sure, many of the larger ports, like Kingston, Freeport and Caucedo will see, sooner or later, bigger ships entering their domain. These terminals will gain direct benefits and, in anticipation, have been investing capital in getting ready. Kingston, for example, through its recently announced deal with a CMA CGM consortium, will undergo significant upgrading at its container terminal. The neighbouring Kingston Wharves terminal is also gearing up. However, apart from talk, most of the smaller ports in the Caribbean are not gearing up to receive the megaships expected to utilise the expanded Panama Canal.

Barbados Port Chairman, David Harding, addressing a conference in Trinidad recently on the topic of the implications of the Panama Canal expansion, made the point that most ports in the Caribbean would not be receiving megaships transiting the isthmus and therefore massive expansion of port capacity may not be necessary. He made the point that “…the cost of developing a port to accommodate these mega containerships was going to be astronomical and they (the ports) were never going to get a profitable return from that investment.” 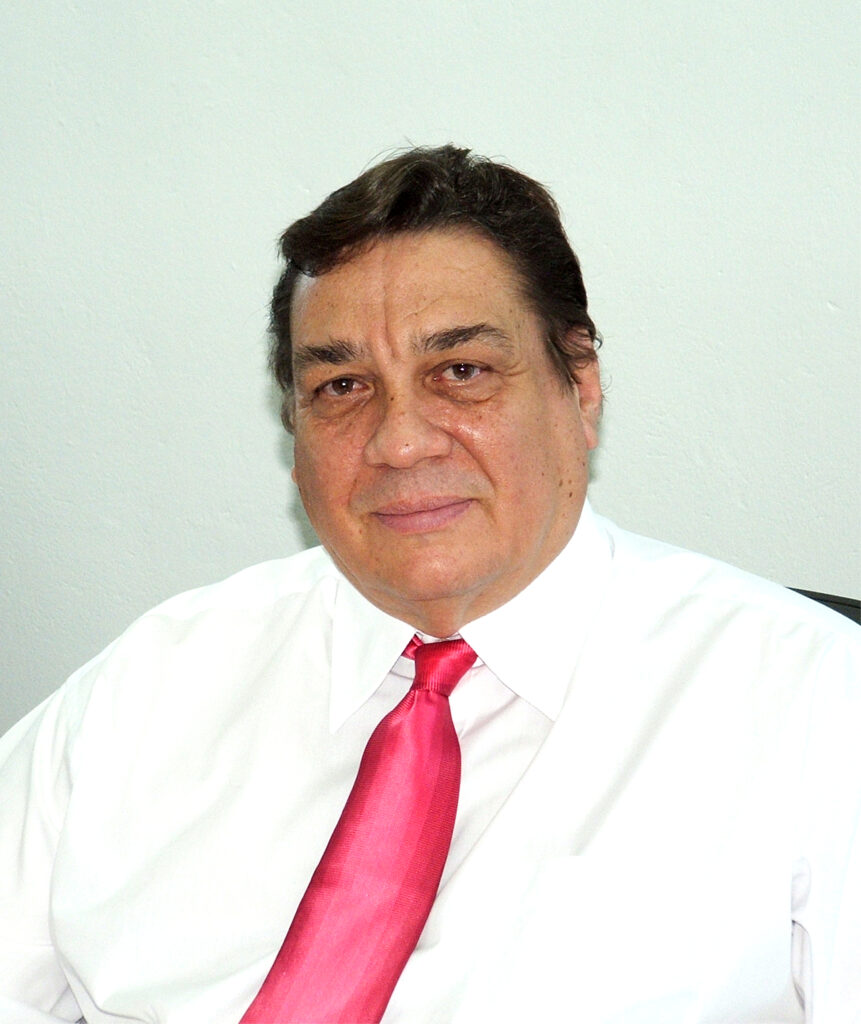 To be sure, the cost of re-making a port to accommodate these massive vessels is beyond the limit of available resources of most Caribbean countries. For example, the cost of refurbishing the Kingston container terminal, which is already well endowed with size and infrastructure, is over US$600 million. Given existing physical limitations, the cost of making small ports ready for the new age could be much higher. And, as has been pointed out, this investment may not be necessary given the port’s location (read ‘remoteness’) to main sea lanes.

The question is, given these realities: are small ports well advised to do nothing? Perhaps not.

According to Harding and others, although the new age megaships expected to transit the expanded Canal may not be calling on Caribbean small ports, these harbours are likely to see bigger ships than they now do using their facilities.

“These current ships will have to ply elsewhere and some of the other ports in the Caribbean will have to further enhance their ports and operations to accommodate these bigger ships,” Mr. Harding said. “The Port of Barbados has already embarked on that and we have moved ahead with a number of initiatives and projects that will see a brand new port rolling out in a few years’ time – a port that can accommodate bigger ships; a port that can give a faster turnaround.”

The expectation is, displaced by larger vessels in trans-ocean traffic, bigger ships will be deployed in feeder services connecting Caribbean ports. Port authorities across the region will therefore need to prepare for this reality.

The first order of business is to ensure that entry channels, turning basins and depth alongside can accommodate bigger ships which are low in the water from full cargo loads. Many of these ports are built close to or downstream from estuaries and silting is a continuous process. Depths which can now accommodate smaller feeder vessels could well be inadequate for larger feeder vessels under load. These depth studies may reveal that minor dredging projects are immediately necessary. They may also show that all is well. It is important to know.

The expanded Panama Canal is expected to be open for business in less than a year. It is therefore imperative that surveys and analyses be addressed as soon as possible to ensure that harbour depth is sufficient to facilitate the new situation. No port manager needs a containership running aground and blocking commercial port traffic for days. It is therefore sensible to get the facts as soon as possible.