The popularity of the Caribbean as a cruising and yachting destination is global. Experts point out that the Caribbean is an essential part of the global cruise product, accounting for more than 45% of the world cruise tourism market.

From all indications, the popularity of the Caribbean as cruise and yacht destination will continue to increase.  In the period 2008-2014, anticipated growth in the cruise and yacht industry resulted in an exponential demand for mega-size cruise ships and megayachts. This has created a significant demand for facilities ranging from relatively modest upgrading to massive projects creating vast new tourist facilities and marinas.

The design of the mega cruise ships vessels, with all the amenities of an all-inclusive floating hotel, essentially demanded marketing of the shipboard experience as the main selling point for travelers. So, in marketing cruises, ships replaced ports as the cruise destination. 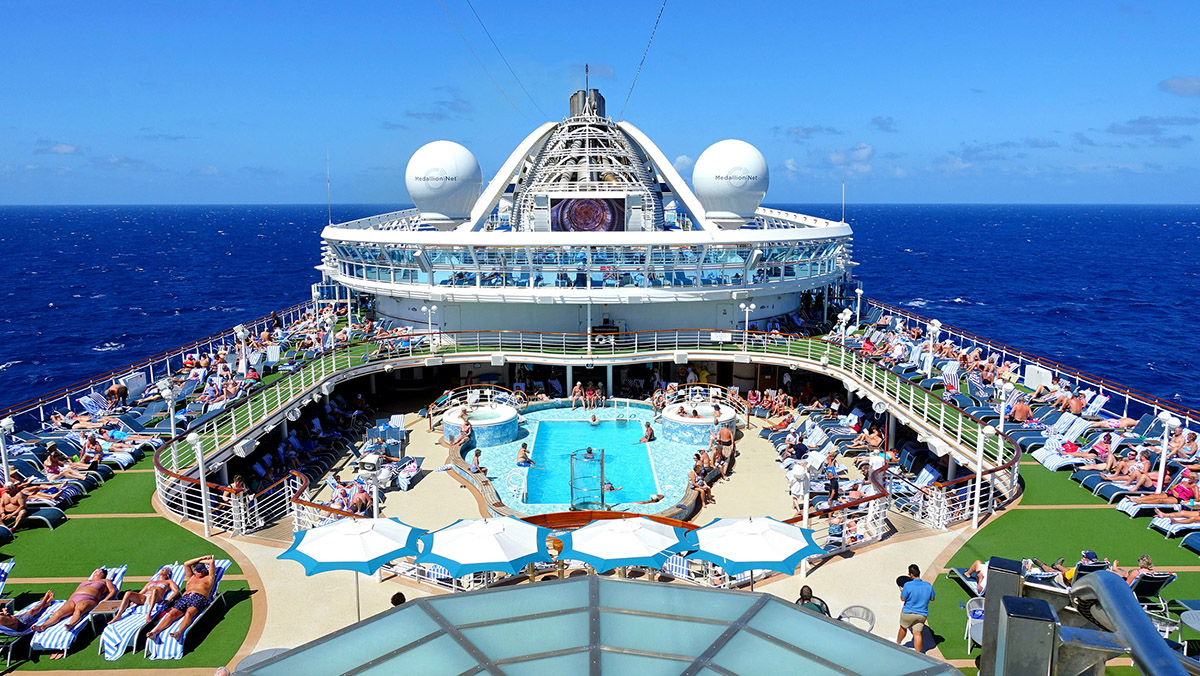 At a recently concluded Seatrade cruise global conference in Fort Lauderdale, experts pointed out that there has never been a better time than now to take a cruise. The claim of the experts was that, in 2016-2017, there would be a record-setting 24 million people taking a vacation by ship. This has led some of the cruise lines to keep launching new ships, itineraries, and amenities to lure first-timers as well as repeat guests.

This investment on the part of the cruise lines suggests that new cruise terminals will have to be built. Many of the small countries who are yet to expand their terminals to accommodate mega ships will therefore need to make plans.

Six hot trends that are shaping cruising and yachting now and will continue to shape the future are discussed below.

Responding to these new trends in cruising and yachting, growth in both markets in the Caribbean has been substantial, for both charter cruises and bare boating. We (Ajagunna and Pinnock) have previously pointed out that popular cruising grounds are centered in the northern Caribbean and the Grenadines, where a variety of port of call are within easy cruising distance of each other. For the future, continued growth in both cruising and yachting is expected, paralleling a rising interest in recreational boating in most developed countries.

Antigua’s Sailing Week for example, is perhaps the premier event in yachting in the Caribbean, attracting up to 500 yachts in the month of April each year.

Like the cruise market, the yachting market provides direct and indirect benefits to the Caribbean. Experts have previously pointed out that, in many islands of the Caribbean, the contribution of the yachting sector may very well surpass that of the cruise ship sector. However, the magnitude of such a contribution appears to be largely unknown or not recognized by government and the public at large.

It is time that governments and the local population recognize the importance of the yachting and earmark more investment funds and resources so as to exploit the opportunities offered by this specialized market. For example British Virgin Islands has a fleet of over 10,000 charter vessels, which cumulatively has a greater economic impact than that of the seasonal cruise tourism industry.

According to experts, the economic impact of the yacht industry is huge. For example, one yacht supports hundreds of jobs throughout its lifetime. Also the order numbers far outdistance the numbers of yachts going out of service. The superyacht industry is set to continue in its path of growth for years to come.

As part of this growth, the super yacht industry will increasingly attract new clients from areas of growing interest. Every Caribbean country has its own unique character – not only its colourful history and culture but also its topography. From the un-spoilt rainforest and black sandy beaches of Dominica; to European-influenced St Kitts, with its old plantation houses and glamorous hotels, all countries have something unique to offer. Exploring the Caribbean by yacht is a wonderful way to appreciate the region and its unique qualities; to again experience a country as the destination. []

* Dr. Pinnock is Executive Director of the Caribbean Maritime Institute