Changes proposed could bring some discomfort

2017, March 1: The administration of US president Donald Trump will bring some degree of discomfort to the Caribbean. Policy changes proposed by Trump suggest that the Caribbean will have to deal with a new dispensation in Washington, less so from the indications of demagoguery and more from the tendency to isolationism contained in the promises to “make America great again” and to “put America first.”

Trump has promised the mass deportation of undocumented immigrants as well as those with criminal records. This will have an immediate and negative impact on several countries in the Caribbean region. Trump has referred to “millions” of likely deportees but, even in the thousands, overnight deportees to relatively small countries could increase unemployment.

With several countries battling high levels of crime, an influx of convicted criminals would make more difficult the tasks of undermanned and under-resourced constabularies – several of which appear already to be overwhelmed by mounting violent crime.

Caribbean nations could also be affected by Trump’s seemingly uncoordinated policy of limiting the entry of Muslims to the USA. 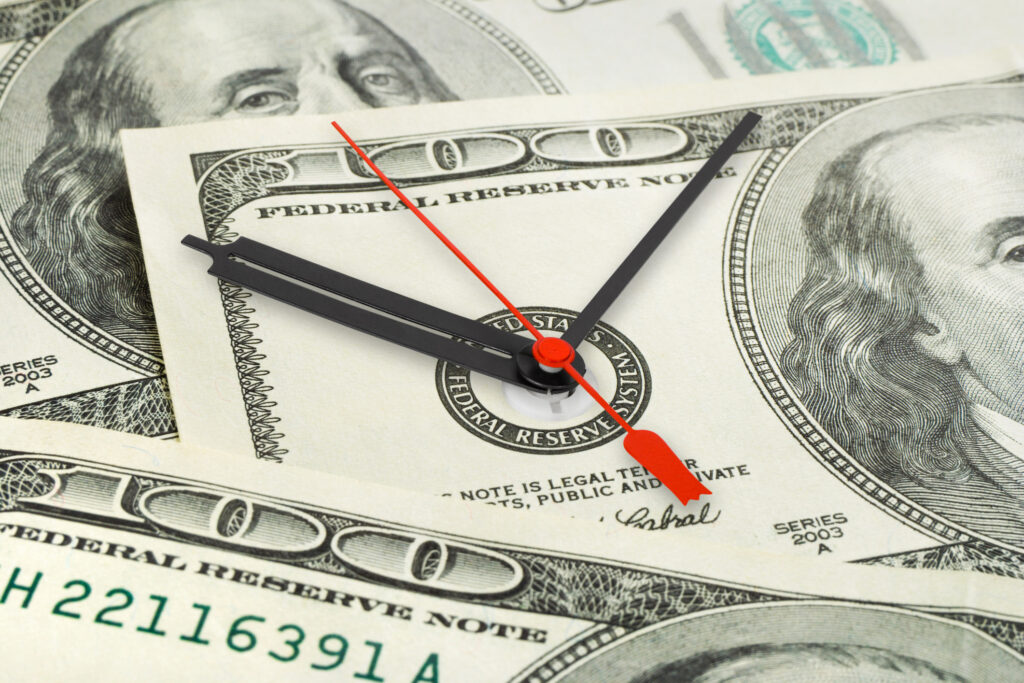 A deportation of significant numbers of immigrants could also have a damaging impact on the economies of several Caribbean counties that have become increasingly reliant on remittances. Money sent by friends and relatives in the diaspora has become an important crutch for regional economies. Most of the remittances are from the USA and so there will be less in money transfers if there are fewer Caribbean nationals in the USA as a consequence of mass deportation promised by Trump.

The World Bank reports that between January and August 2016, the Dominican Republic received USD5.3 billion in remittances, while Jamaica got USD2.4b billion, Haiti USD2.3 billion and Guyana USD296 million.

Reduced remittances would be compounded by problems indigenous commercial banks in the Caribbean face with counterparts that have begun either cutting ties or scaling back relations because of low profit margins and pressure for greater scrutiny of transactions from the region.

Trump’s intention to try to return to the USA jobs that have migrated could also affect significant numbers of workers in Caribbean countries who are employed to companies providing offshore business producing services. The Jamaican government, for example, regards these services as having the potential of employing significant numbers. 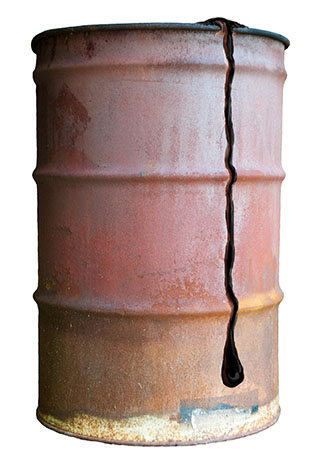 Trump’s energy policy that seeks to re-energise the use of fossil fuels – primarily coal – suggests his administration will pay little attention to existing cooperation programmes between the USA and several Caribbean countries for increased use of renewable energy sources such as hydro, wind, solar, geothermal and biomass.

The Caribbean energy security initiative by the Obama administration is intended to help Caribbean countries ease their dependence on the use of oil, mainly for power generation, and to increase the use of renewable sources. The programme is supported by the US government’s private sector financing agency OPIC that has created a $700mn fund to finance the development of renewable projects in the Caribbean.

The project might not be considered important now, given the dramatic fall in oil prices over the past two years but its relevance remains in the future protection it offers against increased oil prices. However, such a programme is unlikely to be given any meaningful consideration by Trump’s administration because it does not appear to fit the proposed concentration on domestically produced fossil fuels.

A significant aspect of Trump’s policy towards the Caribbean will be reflected in what he does about the thaw in relations between Washington and Havana that was started by Barrack Obama and Raul Castro in December 2014. At the time of writing, there is no clarity from Trump, except that he will change aspects of what Obama has done in improving US relations with Cuba.

“If Cuba is unwilling to make a better deal for the Cuban people, the Cuban/American people and the US as a whole, I will terminate the deal,” Trump has said, without indicating what “deal”; and, what would be a better arrangement.

Obama managed to make significant changes to economic ties with Cuba but could not dismantle the long-standing economic embargo. It is the US Congress that can change this. Trump and a Congress that is overwhelmingly Republican are unlikely to remove the embargo and could roll back some of Obama’s initiatives.

Obama made the changes in relations with Cuba with relative ease. Trump, with equal ease, could roll back these changes. However, he would be under some pressure from several companies – such as airlines, telecom providers and hotel franchises – that invested significantly in Cuban facilities following the thaw.

Trump would also be under pressure from farmers in states that supported him and who have found a very lucrative market in Cuba’s increased demand for imported farm products.

Dismantling Obama’s Cuban initiative would fit into Trump’s seeming tendency towards isolation. It would take the USA back to being the only country that does not recognise Cuba’s government. []

* Canute James, PhD, Adjunct Senior Lecturer and former Director of the Caribbean Institute of Media and Communication (CARIMAC), Mona Campus, University of the West Indies, was a reporter for the Financial Times of London and radio reporter, presenter and producer in London, England for the BBC.