2019, March 1: When he launched his PetroCaribe project in 2005, late Venezuelan president Hugo Chavez had one intention: to use his country’s oil largesse to garner support in his ideological battle with the United States.

With almost all the Caribbean and Central American countries, being net oil importers, suffering from high oil prices, Chavez designed a project that was immediately attractive to the 18 countries that were invited to participate. He offered to use state-owned oil company PdV to supply 188,000 b/d in crude and refined products, allowing the importers to keep part of the payment as a long-term, low-interest loan. PdV determined the quotas, which ranged from 1,000 b/d (for Grenada) to 50,000 b/d (for the Dominican Republic).

In essence, the idea was not new. Venezuela had been meeting Cuba’s oil needs under an agreement in 2000 but had accepted part-payment in the form of a range of Cuban services in fields including security, healthcare and sports.

Not all countries that were offered PetroCaribe benefits signed on to the project. Oil producer Trinidad and Tobago did not need it, while net oil importer Barbados felt that the increase to its foreign debt was not worth it. 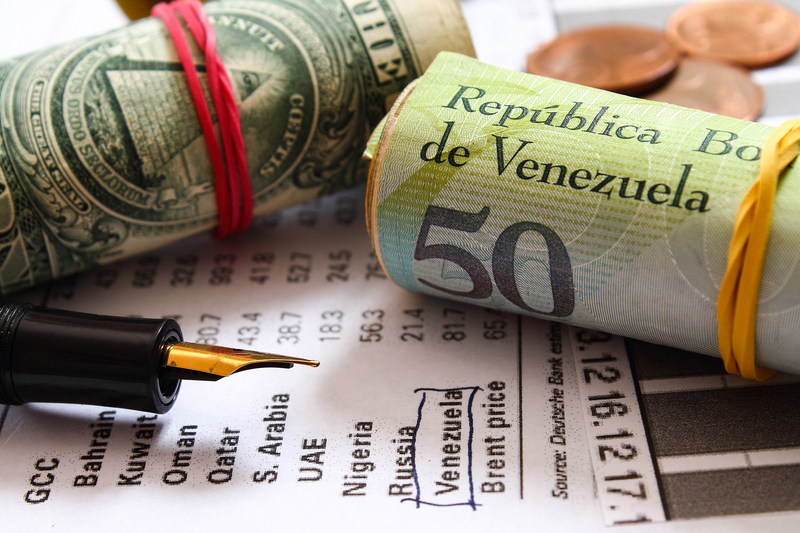 PetroCaribe was affordable by Venezuela because it was based on high oil prices. But the project was victim to forces external and internal to Venezuela.

When the project was launched, oil prices were averaging a healthy (for exporters) USD80 per barrel. PetroCaribe appeared even more valuable when prices went above $160/b in mid-2008.  However, in early 2016, with the collapse of oil prices, PetroCaribe began to unravel. Reduced foreign earnings left Chavez’s successor, Nicolas Maduro, unable to find the billions of dollars required to finance a range of social projects started by Chavez.

Prospects for Venezuela’s economy – and for PetroCaribe – became more difficult as the fall in oil prices coincided with a slide in production. Output by the country with the world’s largest oil reserves, which produced 3 million barrels a day in the 1990s, fell to 2.3million b/d in 2013. By the end of 2018, output had further declined to just 1million b/d.

Troubled by billowing inflation, a collapse of its currency and shortages of the most basic of products, Venezuela took loans from China and Russia and backed these with agreements to pay with oil. This turn of events left even less for its PetroCaribe clients. Shipments to the Caribbean slowed to a trickle. Countries that had signed on began purchasing crude and lighter products on the world market.

Some countries reduced their significant PetroCaribe debt obligations. The Dominican Republic used USD1.9 billion of the proceeds of a global bond issue in 2015 to redeem USD4 billion in outstanding PetroCaribe debt, making use of a principal haircut of 52%. Jamaica used USD2 billion it raised on the international capital market in 2015 to retire its USD3billion PetroCaribe debt at a price of $1.5 billion.

The collapse of the PetroCaribe facility aborted related projects in which PdV would help to expand refineries in which it had an interest in the Dominican Republic and Jamaica; and, to build one in Nicaragua to process 150,000 b/d of Venezuelan crude so as to supply Central American markets.

Cuba was not immune to Venezuela’s economic meltdown. It has been forced to seek alternative sources for about 100,000 b/d in crude and products, once regularly supplied by PdV. []