2019, July 1: It takes more than ‘the most devastating national disaster to have befallen a Caribbean territory in modern times’ to keep the people of Montserrat down for long. In the severity of this event, pyroclastic flows of a magnitude not seen in the Caribbean for centuries flowed down Soufriere Hills and out to sea. This resulted in the evacuation of most of the inhabitants of the British Overseas Territory of Montserrat.

In 1995, the territory’s dormant-for-centuries volcano in the South started showing troubling signs in the form of small seismic events and ash and dust eruptions from Chances Peak. Finally, the decision came to evacuate the capital Plymouth and to move the more than 12,000 residents to the north side of the island.

Some chose to go to other Caribbean countries. Others faced the cold and damp in accepting the United Kingdom’s invitation for resettlement.

Eruptions and other volcanic activity continued for years. By 1997, after violent eruptions in June, August, September and December, Plymouth was almost completely buried under volcanic ash and mud. The tourism industry was totally wiped out (except for curiosity seekers on passing ships and yachts). Montserrat’s only hospital was decimated, as were most homes and commercial buildings, including the airport.

“When the Soufrière Hills volcano first blew, there had been enough advance warning to temporarily rehouse everyone on the island’s northern end; but when it blew again, a couple of years later, it looked as if the island might totally self-destruct. The vast majority of the 12,000 population gave up the idea of ever seeing their homes again and took up the offer of resettlement in the UK instead.,” said Andrew Eames in a March 14, 2018 review on www.adventure.com. 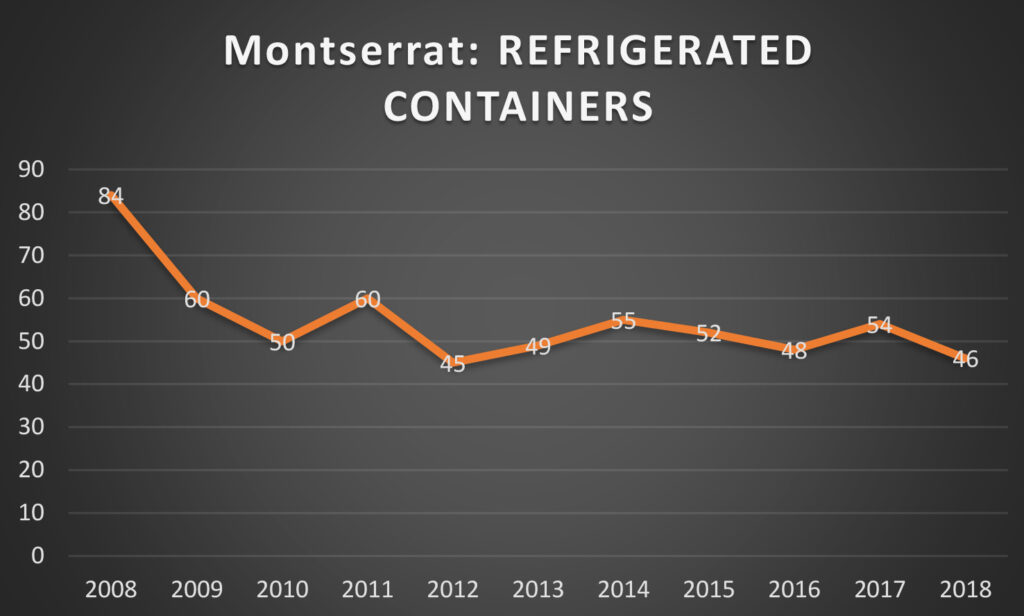 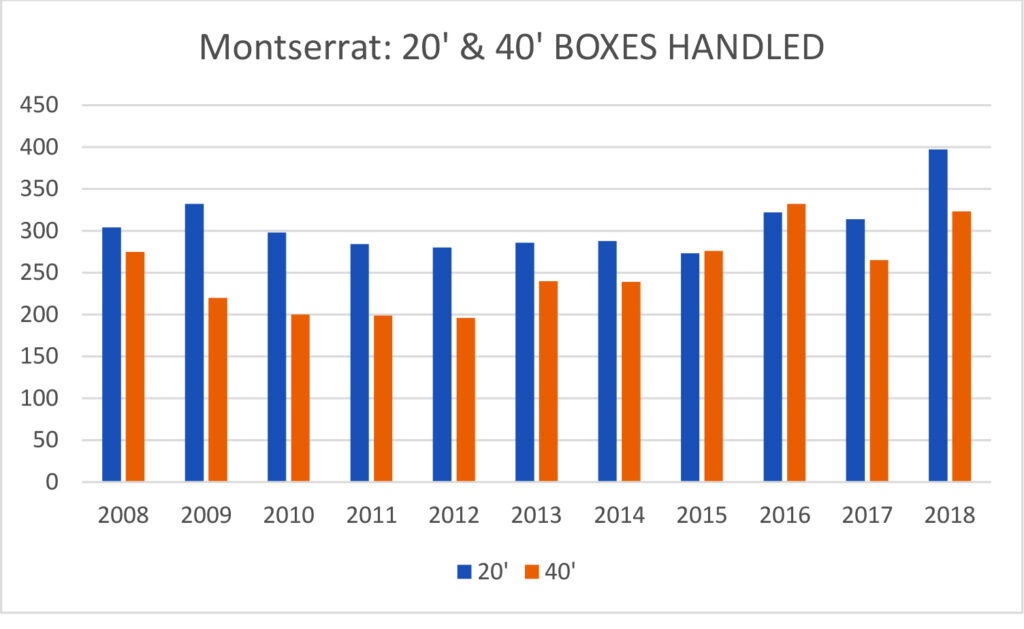 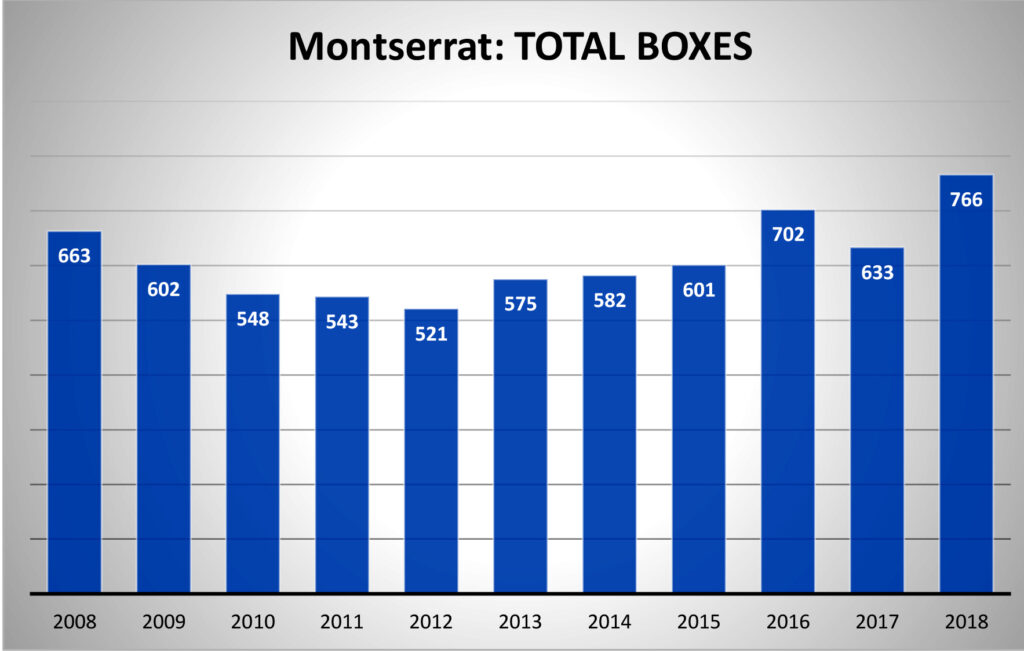 Now, as the 25th anniversary of an event many would like to forget approaches, the port at Little Bay is about to see a new day. Major infrastructure works will include construction of an offshore breakwater and quay wall, the building on a new access road, dredging and slope stabilization works.

The project is planned in two modules with the first already underway. Draft Environmental and Social Impact Assessments were completed on March 28, 2019. Construction is slated to begin in December 2019 and end in June 2021.

Four acres of land will be acquired. This will facilitate the new developments planned and provide space for future growth.

New container movers and other cargo handling equipment will be acquired to replace aged units and a programme of institutional strengthening (including training and workshops for Montserrat Port Authority and Public Works Department) will be implemented.

Over the last three years, quite a bit work has gone into laying the foundations for the Montserrat rebuild. The search for (and evaluation) of an integrated port management system was completed and the port procured Unitrack, given the experience of Saint Lucia and St. Vincent and the Grenadines, said Montserrat Port Authority Manager, Joseph O’Garro.

He said that construction of the commercial offices was currently underway and is expected to be completed later this year, 2019.

The upgrading of the passenger terminal at Little Bay and the expanded security systems was completed in 2017. Additional covered waiting areas for the travelling public have been completed and work on cover for non-travelling public to is to commence shortly, O’Garro said.

Revetment of river course that adjoins port property was completed in the first quarter of 2018, as were projects to improve drainage and security lighting. High mast lighting was converted to LED in 2017 and 2018.

The next phase of redevelopment; improvement and construction will see Montserrat rise indomitably from volcanic ash after being partially buried for almost quarter of a century. []