Port Royal was once the most famous city in the Western hemisphere. And, by the late 17th Century it had become a major centre of British commerce in the Americas. By all accounts, the value of cash and treasure, albeit ill-gotten, that flowed through the small city of Port Royal, a century before the United States of America became reality, was then above and beyond the total output of goods and services of most countries. Its ribald history and legendary infamous characters have been mirrored in 20th century movie epics, giving Port Royal vast tourism potential. The sleepy little 17th Century town, rich in superlatives and famous beyond measure, is ready for epic development of the magnitude that could make it, once again, famous.

2019, November 1: In 1518, when Spanish settlers chose the end of the sandy peninsula on the South coast of Jamaica that protected the huge Kingston harbour to set up a ship repair facility, little would they have thought that they were at a place that was to be widely regarded as ‘the wickedest city on Earth’; ‘ the richest city in the West’, and ‘the Sodom of the New World’.

But it was not long after the British arrived in 1655 and the Spaniards settlers fled that the little fishing village at the end of the Palisadoes peninsula was named Cagway Point (later to be renamed Port Royal) that a resident population started to grow. 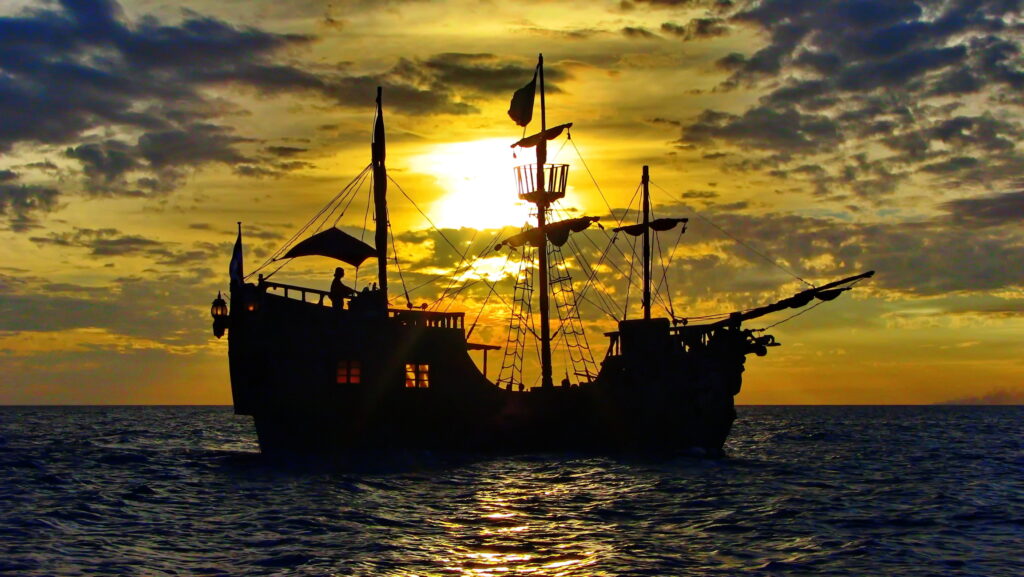 Carla Gardina Pestana* records that just two years after the British invading force arrived in Jamaica, Colonel Edward Doyley, now in charge, wrote to pirates on nearby Tortuga (off Haiti’s north coast) in an initiative to get them to relocate to Jamaica. Doyley’s strategy was to establish Kingston harbour as the Caribbean’s main base for pirates, thus suppressing Spanish ambitions to re-capture Jamaica.

The British, seeing the balance of power shift in Europe because of Spain’s newly found wealth in the Americas, similarly sought fortunes in the lands whose existence was happened upon by Cristobal Colón. Plantation economy was to become the main pillar for British economic development. And morality, ethics, fairness, honesty, integrity, probity and rectitude were not to be hindrances. So even as ships loaded with human cargo made trip after murderous trip from West Africa across the Atlantic, England officially endorsed and supported the slave trade; and, appointed pirates and criminal outlaws to rob Spain of the treasures stolen from native peoples and, in exchange for non-prosecution, to share the loot with the Crown.

And so, one of the most vicious, murderous vagabonds, and ‘resident’ of Port Royal, Henry Morgan, received one of the highest honours the British monarchy could bestow. He was officially appointed Lieutenant Governor of Jamaica.

With official endorsement and the ensuing unholy alliance between state law and outlaw, the population of Port Royal expanded rapidly and the number of ships visiting the harbour increased exponentially. Brigands, ruffians; bandits and misfits joined the swelling population and with them, those that fed on the crumbs of piracy and riotous living, including harlots and gamblers and those that operated brothels and taverns.

Port Royal became a bawdy township and the good and honest people who lived there ­ merchants, artisans, professional sailors and others ­ would have been rarely seen out at nights.

‘Letters of marque’, a de facto piracy licence, gave pirates official status to operate ships as “privateers”. With this officially documented authority they, as privateers, could freely and legally attack merchant ships of other nationalities. And so, pirates moved to Jamaica in large numbers in order to become legal outlaws.

“Doyley’s plan succeeded only too well, as pirates quickly adopted the port as their home base. … but the nascent economy of the town formed around the need to service pirates, with rum shops and other businesses benefiting from the infusion of their ill-gotten gains.” [Pestana op. cit.]

“About 1,500 privateers used Jamaica as a base for their activity and brought significant revenue to the island. As the planting community of 5,000 was still new and developing, the revenue from the privateers was needed to avoid economic collapse,” Nuala Zahedieh** records 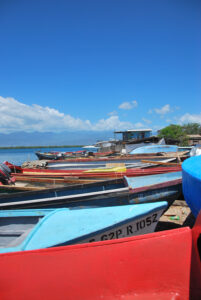 Port Royal allowed pirates access and a place to freely sell or trade booty captured in raids. It imposed no restrictions rather, it allowed freedoms to be as drunk and disorderly as a pirate may choose. And a drunken sea pirate with limited life chances can understandably be drunk and disorderly, sometimes. Against this background, Port Royal soon became widely known as the wickedest city on Earth.

With the unconditional hospitality available in Jamaica, Port Royal soon became the preferred haunt for privateers and pirates. after successful raids. Privateers plundered laden Spanish convoys under sail for Europe with the treasures of the Americas, rare metals and precious stones. And a significant portion of that loot was brought to Port Royal. The taverns, bawdy houses and the un-policed streets were the scenes of wild, post-raid celebrations. And with the volume (not to mention value) of stolen treasure being brought into port, Port Royal also became known as the ‘richest city in the New World’.

Port Royal, in its heyday, was one of the largest cities in the Caribbean. Kingston Harbour reportedly saw traffic of 213 ships in 1688, an inordinately large number given the size and scope of world trade then and the relatively small size of the global fleet. It was the centre of British West Indies trade and simultaneously carried a reputation for great wealth, debauchery and licentious living. When the first of the two catastrophic earthquakes in its history struck, at about 11.43 am on June7, 1692, it wiped out more than half of the town of about 2,000 buildings and killed two of every three of the 6,500 townspeople. The second earthquake, which measured 8 on the Richter scale, came more than 200 years later, on January 14, 1907 and essentially flattened what was left of Port Royal as well as the infrastructure and structures that were constructed to replace the old town. 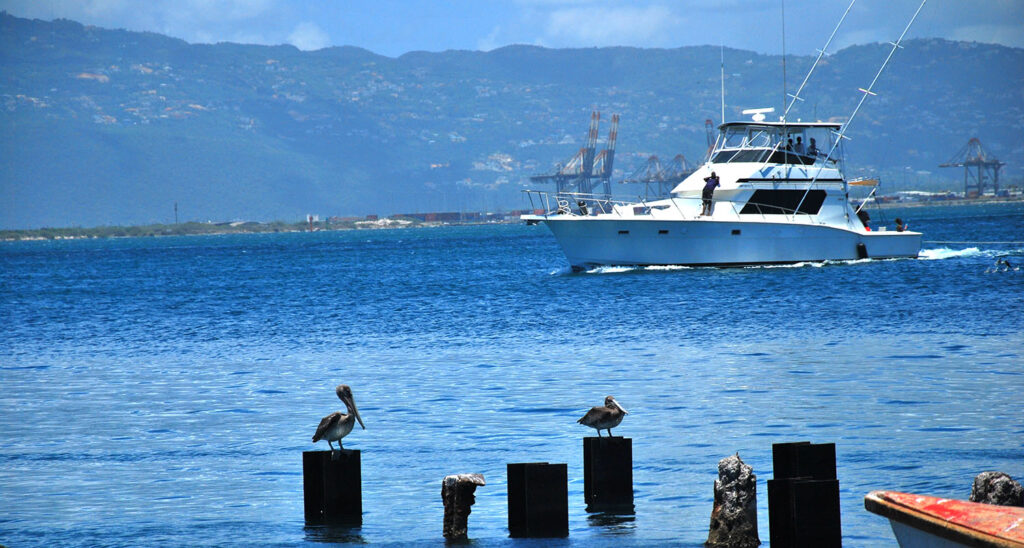 Gradually, with little by way of development to give promise and hope, most of the remaining population relocated to various districts in the sprawling capital city of Kingston. A small resident population of about 1,200 persons seemingly stayed to keep the lights on in that sleepy little town that was once the richest and wickedest city on planet Earth.

The empty streets and windy silence that characterize today’s Port Royal are a distant world from the hubbub, ruckus and rumpus of Henry Morgan’s Port Royal, when pirates celebrated ill-gotten gains. No more do privateers loaded with stolen treasure drop anchor in its shoals. But the treasures that were brought ashore remain as valuable today as it was then, perhaps more so. Because, those 17th Century chests of gold and silver coins and emeralds from South America and the fascinating stories that survived that era have given Port Royal currency for massive development in the 21st Century.

Given the history of the Americas, Port Royal has the potential for a unique development that could again make that town one of the most famous destinations in  the Caribbean. []