WHAT PORT MANAGERS SHOULD KNOW

2020, April 2: Burning forests in Australia, melting ice caps in the Arctic and the upsurge of hurricanes and storms in North America and the Caribbean demonstrate the urgency for the shipping industry and stakeholders, to be more mindful of its carbon footprint. We must regulate the impact of regular business activities on the environment.

The urgency to regulate harmful effects on the environment was first initiated in 1988 with the establishment of the Inter-governmental Panel on Climate Change, a joint initiative of the World Meteorological Organization and the United Nations Environment Programme. And the ensuing global initiatives soon culminated in an international agreement directly linked to the United Nations Framework Convention on Climate Change. (That agreement, adopted in the old Japanese capital city of Kyoto in 1997 is now referred to as the Kyoto Protocol). It introduced binding targets for 37 industrialized states and the European community for reducing ‘greenhouse’ gas (GHG) emissions.

The Kyoto Protocol also placed requirements on the shipping and aviation industries for the reduction of GHG emissions. It noted the responsible global bodies as the International Maritime Organization (IMO) and the International Civil Aviation Organization (ICAO).  Soon after, in 2015, the Paris Agreement was introduced. It was a landmark agreement to combat climate change and to accelerate and intensify the actions and investments necessary to obtain a sustainable low carbon future.

The IMO took significant steps over the years to monitor and regulate the carbon footprint of the shipping industry. It reported in 2011 that it was the first international body to adopt mandatory energy-efficient measures for the entire shipping industry, with a suite of technical and operational requirements for new and existing vessels. The expected result was that by 2025, newly built vessels will be 30% more energy efficient than those built in 2014.

The new limit took effect on January 1, 2020 and forms part of the International Convention for the Prevention of Pollution from Ships (MARPOL).

Commonly referred to as “IMO 2020”, the new limits were made mandatory for all ships operating outside the designated Emission Control Areas (ECAs). Shipowners, oil refineries and bunker fuels providers and maritime administrations will have to ensure that vessels are compliant prior to registration and/or that proper documentation is on board the vessels.

But what of ports?

The IMO 2020 regulations require that ships carry a bunker delivery note which states the sulphur content of the fuel oil supplied; and an International Air Pollution Prevention (IAPP) Certificate issued by the ‘flag state’. The IAPP Certificate includes a provision confirming that the ship uses fuel oil with a sulphur content within regulatory limits as per documentation or an approved equivalent arrangement.

Port State Control (PSC) apparatus is responsible for ensuring that ships are compliant when they go into port. Through PSC activities, the logbooks of vessels can be inspected and smoke plumes assessed with the use of sniffer devices, sniffer drones, air surveillance and other techniques.

In collaboration with the maritime administration, ports can ensure that all the appropriate inspections are conducted and that proper sanctions are applied in accordance with the national laws which enforce the provisions of MARPOL. Ports also play a role in ensuring that compliance is maintained throughout fuelling activities. 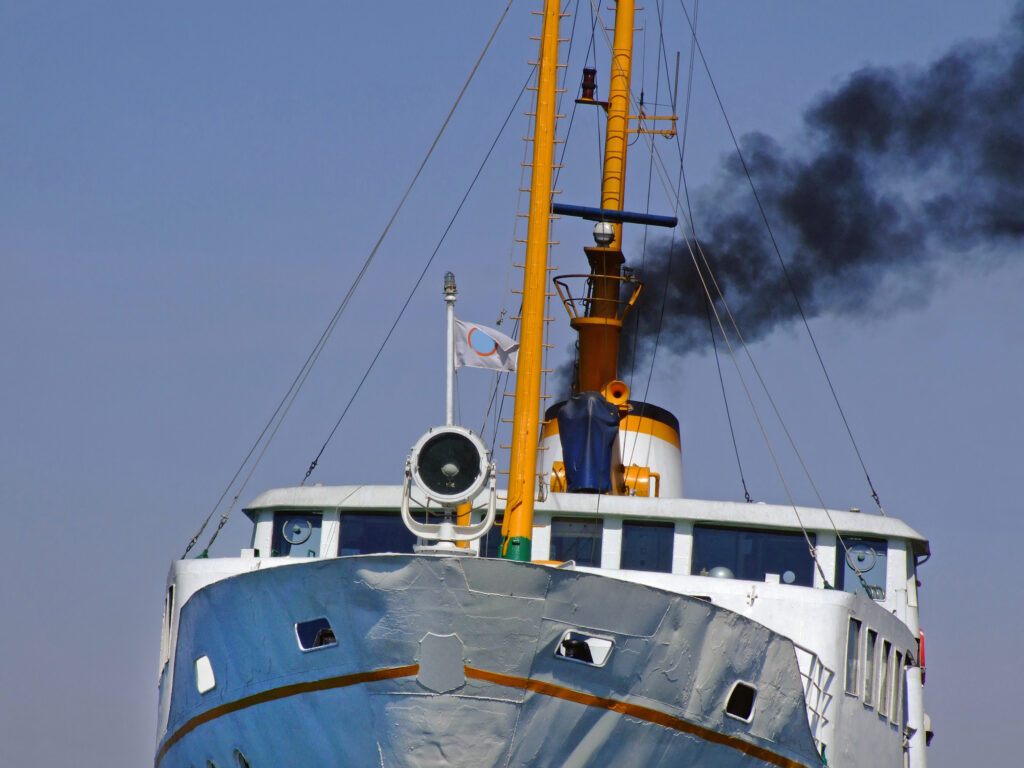 Caribbean flag registries and port states had largely agreed to the provision of MARPOL and its Annexes. However, many countries were still behind in taking the necessary steps to have the convention promulgated through national laws. At the 2019 IMO Regional Senior Maritime Administrators Workshop, held in Jamaica, regional the maritime administrations agreed to place a higher priority on the implementation of IMO instruments to which they are party, in their national legislation, with particular reference to MARPOL and the Liability and Compensation Instruments.

Since then, a few states have taken steps to ensuring implementation of MARPOL, particularly and particularly the provisions of IMO 2020. As Caribbean states make the necessary preparations for adopting these global regulations, they must remain mindful that, without the supporting national laws in place, the ability of a state to control the disastrous effects of shipping on the environment is severely restricted making enforcement near impossible.

The IMO maintains that the new sulphur limit for ships’ fuel oil is a positive move on a truly global scale. It clearly demonstrates a continuing commitment to the well-being of the planet and all its inhabitants. As such, the stricter IMO emissions regulation implemented on January 1, 2020 should improve the ecological footprint of the shipping industry. Caribbean states should urgently take all the necessary steps to ensure that national laws are reflective of and supportive of this very important global initiative. []