Are you ready for this?

So, you walk into your office for work. Up to then, it’s an average Monday morning. You are met at the door by visibly concerned members of staff. They say all the computer screens in the office are black and the entire system is down.

Even before you can call your IT service provider, text pops up on all computers in the office with a cold threat. 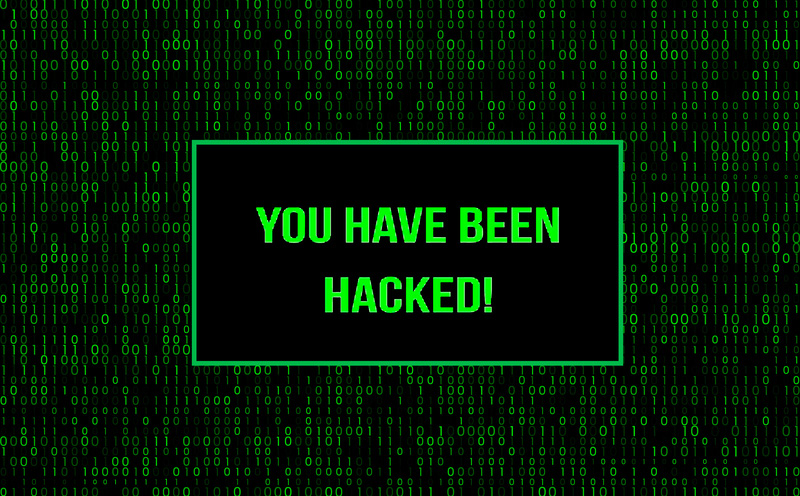 The realization that this ransomware cyberattack could be catastrophic sends a chill down your spine even as you break a sweat.

Are you ready for this?

What do you do?

This scenario is, increasingly, quite likely. Depending on what sub-sector you do business in, cyber attacks and especially ransomware ‘hold ups’ are increasing in volume and expanding in reach and scope.

Attacks on prominent companies often make the news. Smaller companies (and even small-town municipal corporations) are also being hit hard. But many choose to keep it quiet lest the security breach when published undermines customer confidence and/or strains B2B relationships. The problem is, with the advancement of digitalization and more personal and corporate information being keyed into internet applications and data bases, we have become increasingly vulnerable to cyber threats and direct attacks on your information systems. 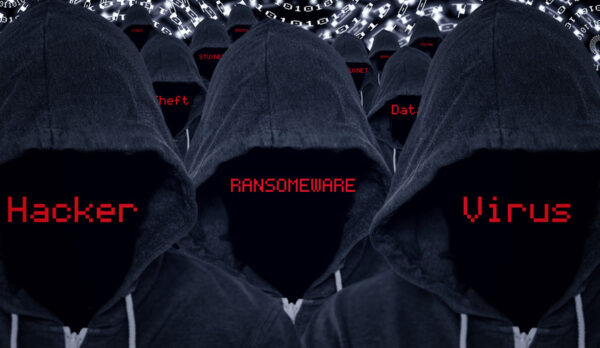 You may be more vulnerable than you think. There are at least ten types of cyber attacks to which your operation could be a victim of, including (in alphabetical order):

However, cyber-attacks may not your be only concern. Data fraud or theft are also crippling, costly and becoming increasingly prevalent.

The impact of each global risk was also assessed on a scale of 1 to 5, with 1 representing minimal impact and 5 a catastrophic impact.

Respondents to the WEF survey felt that, of the top ten risks, Data fraud or data theft was the 6th most likely to occur. Cyber-attacks were ranked 7th, ahead of Water crises (in 8th position). Extreme weather was top of the ‘Likely risk’ list, followed by Climate Action Failure (at 2), Natural Disasters (3) and Biodiversity loss (4).

Interestingly, in this list of ten risks most likely to occur, the top five spots were all related, directly or indirectly, to fabricated environmental threats and consequences.

Concerns about cyber security are not new. These concerns were given an elevated level of prominence back in 2004 with the declaration of October as Cybersecurity Awareness Month. That designation was made to support and encourage initiatives for collaboration between government and industry in ensuring safe and secure internet use. In this effort, the National Institute of Standards and Technology (NIST)a partnered with other US federal agencies to raise awareness about cybersecurity and to provide tools and resources for safe internet usage. However, even after 17 years of observance of Cybersecurity Awareness Month, cyber-attacks appear to be on the increase. 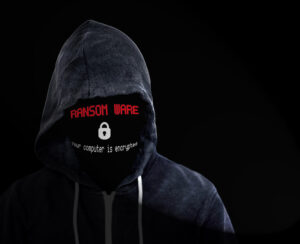 Accurate figures from dependable sources were not yet available to allow precise quantification of cyber-attacks this year. However, news reports of significant incidents were enough to indicate that this is not a diminishing problem. Indeed, quite the opposite.

On March 21, 2021, CNA Financial Corp, one of the largest insurance companies in the U.S.A, was locked out of its computer network for two weeks. The company reportedly paid hackers US$40 million after a ransomware attack blocked access to the company’s network. The financial cost was not all. The company reported that data were stolen in the attack.

On May 7, 2021, Colonial Pipeline, the largest fuel pipeline in the USA, carrying gasoline and jet fuel from Houston Texas to markets on the USA’s East Coast was attacked. Reports were that this was the result of a single compromised password. One week later, on May 7, the company received a ransom note on a computer which demanding cryptocurrency. The attacked forced Colonial to shut down the entire gasoline pipeline system for the first time in its 57-year history.

On May 31, 2021, JBS S.A., regarded as the world’s largest meat packer, was forced by hackers to shut down processing plants in the USA, Canada and Australia. The company reportedly paid out US$11 million following this ransomware attack. Payment of the ransom was confirmed more than a week later by the company.

On June 2, 2021, the Steamship Authority of Massachusetts suffered a malware attack that abruptly halted all ticketing processes, including online and telephone reservations. The Authority announced that ships were running safely but that passengers could not make or change reservations online or on the telephone. 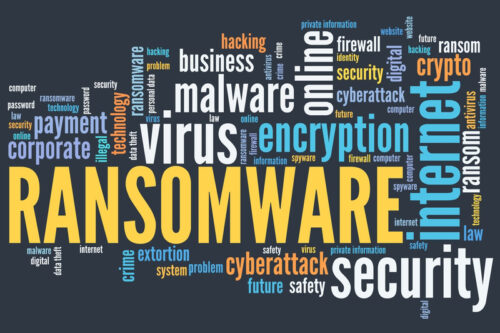 Not only were the cyber-attack incidents increasing. The cost of ransomware attacks was also increasing.

In 2020, the average ransomware payment reportedly increased by 170%, from $115,123 in 2019 to $312,493 in 2020, according to a report quoting the cybersecurity firm Palo Alto Networks. And early in 2021, both Quanta, (an Apple supplier), and Acer were reportedly targeted by ransomware group that demanded $50 million from both companies.

Describing the increase in ransoms demanded as “concerning”, a Cybercrime Magazine1 report stated: “This important observation reflects a concerning trend that is certain to continue over the next decade, as ransomware extortionists move on from basic lock-your-computer-until-you-pay attacks — which have been commoditized through the prevalence of ransomware-as-a-service (RaaS) offerings — to multi-pronged attacks in which ransomware is only the beginning of a longer, more expensive conversation.” The report noted that “… the first major transition towards this new state of operation came last year, when so-called “double extortion” attacks saw ransomware not only encrypting data in situ, but exfiltrating it to the criminals — who blackmail their victims with the threat of having that data made publicly available if they don’t pay up.”

It is against this background that, on July 2, 2021, the International Association of Ports and Harbours (IAPH)2 published its first Cybersecurity Guidelines for Ports and Port Facilities – Version 1.0 on July 2, 2021.

This document 3 [Cybersecurity Guidelines for Ports and Port Facilities – Version 1.0] is a ‘must read’ for port managers and all stakeholders who do business via the internet.

The 84-page document is available free of cost at the IAPH website. []

[2 – IAPH is a non-profit-making global alliance of 170 ports and 140 port-related organizations covering 90 countries and with consultative NGO status with United Nations agencies, including the International Maritime Organization (IMO)]