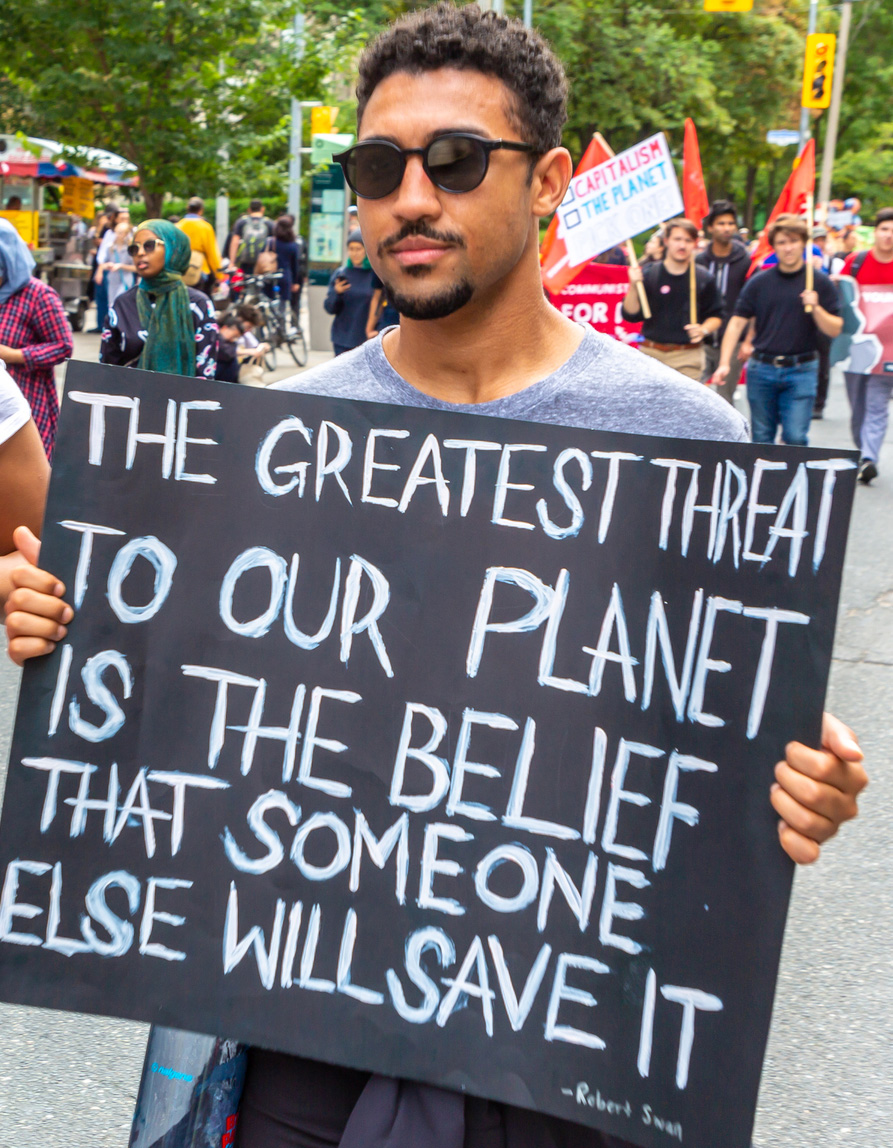 Highlights from a report published May 20, 2019 by the United Nations IPCC *

Climate change represents an urgent and potentially irreversible threat to human societies and the planet. In recognition of this, the overwhelming majority of countries around the world adopted the Paris Agreement in December 2015, the central aim of which includes pursuing efforts to limit global temperature rise to 1.5°C. In doing so, these countries, through the United Nations Framework Convention on Climate Change (UNFCCC), also invited the IPCC to provide a Special Report on the impacts of global warming of 1.5°C above pre-industrial levels and related global greenhouse gas emissions pathways. At the 21st Conference of the Parties (COP21) in December 2015, 195 nations adopted the Paris Agreement. The first instrument of its kind, that landmark agreement includes the aim to strengthen the global response to the threat of climate change by ‘holding the increase in the global average temperature to well below 2°C above pre-industrial levels and pursuing efforts to limit the temperature increase to 1.5°C above pre-industrial levels’.

* The Intergovernmental Panel on Climate Change (IPCC) is the United Nations body for assessing the science related to climate change. Created by the United Nations Environment Programme (UN Environment) and the World Meteorological Organization (WMO) in 1988, the IPCC has 195 Member countries. IPCC accepted the invitation in April 2016, deciding to prepare this Special Report on the impacts of global warming of 1.5°C above pre-industrial levels and related global greenhouse gas emission pathways, in the context of strengthening the global response to the threat of climate change, sustainable development, and efforts to eradicate poverty.