2017, November 1: Venezuela’s deepening political and economic crisis has made a mockery of the unity of policy and action that is supposed to be the strength of the Caribbean Community (CARICOM).

The disjointed statements and the acrimony that have emanated from regional efforts to discuss developments in Venezuela suggest that, as a community, the CARICOM members are deeply divided. This says nothing for the community’s efforts to deliver a common foreign policy that is to be expected in these situations.

Venezuela – in many ways – is not far removed from the Caribbean. The country has 2,800km of Caribbean and Atlantic coastline. It has a long history of economic and political relations with several Caribbean countries. The economic ties have deepened in the past ten years with many Caribbean countries becoming signatories of the preferential oil programme PetroCaribe. The ties have been deepened recently, with some countries, such as Trinidad and Tobago, hoping to ease a deficit of natural gas over the next three years with supplies from Venezuela. 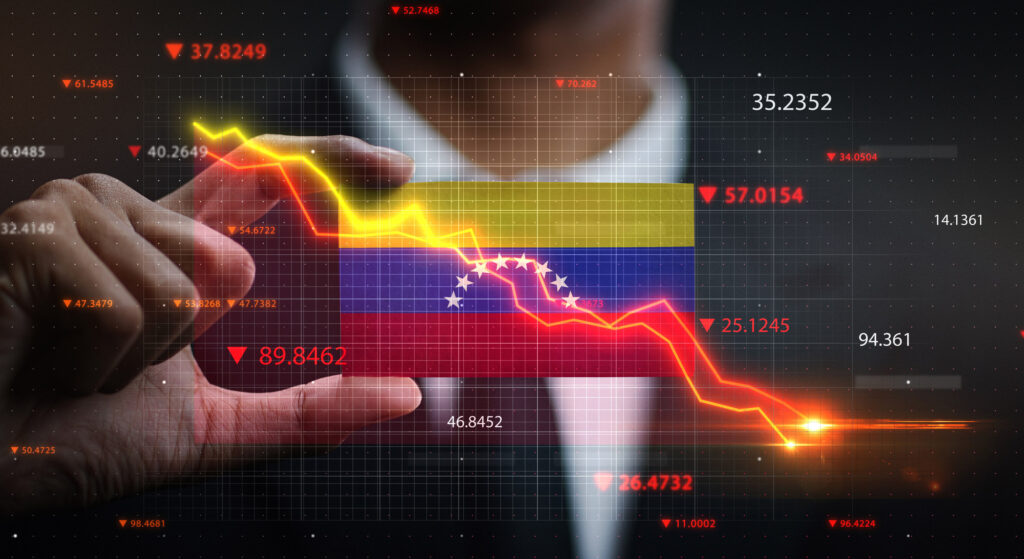 However, Venezuela is in crisis. Recent actions by President Nicolas Maduro have left little room for dissenting voices. Leaders of the political opposition have been placed under house arrest, or have fled the country. Clashes between government supporters and the opposition have taken more than 100 lives since early April 2017.

Those opposed to the regime are demanding early elections as well as freedom for jailed activists and have attacked the government’s organisation of an election that has created a constituent assembly that has bypassed the opposition-controlled legislature. Maduro has blamed foreign countries – particularly the USA – for the mounting dissent. 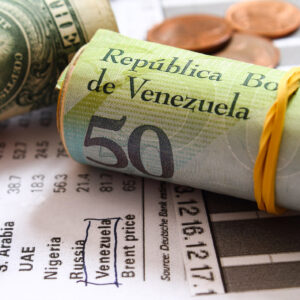 Venezuela has the world’s largest oil reserves. The oil sector is the main pillar of the economy but, it has been suffering from lower production. Reduced foreign income (and mismanagement, say Maduro’s critics) has led to shortages of basic goods, ranging from sugar to toilet paper.

The crisis is already having another negative impact on CARICOM. Some governments fear that the trickle of refugees from Venezuela could become a flood. Already, Trinidad and Tobago is playing host to Venezuelans seeking to escape the deteriorating economic and political situation.

Given Venezuela’s geographical proximity and the long standing ties, it was inevitable that the developments in that country would have drawn a reaction from CARICOM. But, with some CARICOM countries being beneficiaries of the PetroCaribe oil preferences, the group failed to get over, together, the first hurdle – an April 26 meeting of the Organisation of American States (OAS), to discuss a resolution to convene a meeting to consider the situation in Venezuela.

Saying this would be interference in Venezuela’s affairs, Antigua and Barbuda, Dominica, Haiti, St Kitts-Nevis, St Vincent and the Grenadines and Suriname opposed the resolution. However, it was supported by the Bahamas, Barbados, Jamaica, Guyana and St Lucia. Belize and Trinidad and Tobago abstained.

The next effort, by CARICOM, to seek a common position on Venezuela also failed. Foreign ministers of the group ended a May 19 meeting with seeming agreement that “the deeply entrenched positions in Venezuela needed to be softened so that trust could be built on both sides in order to facilitate dialogue so that the people of Venezuela could peacefully overcome their crisis.”

This diplomatic and inoffensive conclusion and the efforts of some countries in the hemisphere to take a hard line on Venezuela, was attacked by St Vincent and the Grenadines Prime Minister, Ralph Gonsalves.

“There is clearly a calculated strategy in place by a group of nations, to achieve regime change in Venezuela by using the OAS as a weapon of destruction,” he said after the foreign ministers’ meeting.

St Vincent and the Grenadines is a signatory to the PetroCaribe facility but, another major beneficiary appeared to break ranks with Caracas.

“The OAS’s authority comes from member-states and is the appropriate forum for deliberations when member-states do not adhere to the essential elements of democracy, such as the separation of powers; periodic, free and fair elections; access to and exercise of power in accordance with the rule of law,” Jamaica’s Prime Minister, Andrew Holness, said.

Trinidad’s trade minister, Paula Gopee-Scoon, said: “Every country has its good times and bad times. We stand by our neighbour and look forward to a better relationship. We have a lot of work to do in terms of trade. We look forward to all of the gas arrangements bearing fruit and I continue to be very positive about the relationship. I see a great future in terms of trade in energy and goods.”

CARICOM made a third attempt at finding a united approach to the Venezuelan crisis at the group’s annual summit in Grenada in early July. The leaders agreed they would ask Venezuela’s government and opposition to “engage in dialogue and negotiations leading to a political agreement with established timetables.” But, being aware of the sharp differences among members, the leaders appeared to reduce the value of their plan to mediate by saying the effort was not intended to interfere in Venezuela’s internal affairs.

“CARICOM is motivated by its principles of adherence to the rule of law, respect for human rights and democracy and, non-intervention in the internal affairs of states,” it said.

Beyond this statement, there was no indication of any concrete and unified action by CARICOM to address the Venezuelan tragedy. []

* Canute James, PhD, Adjunct Senior Lecturer and former Director of the Caribbean School of Media and Communication (CARIMAC), Mona Campus, University of the West Indies, was a reporter for the Financial Times of London and radio reporter, presenter and producer in London, England for the BBC.