“So, is the Caribbean the next major global oil-producing region?” my friend asked. “When was it not?” I responded.

2019, January 19: With recent wildly successful drilling in the southern Caribbean Sea, oil exploration and production in this region appears to some to be a 21st Century reality. Indeed, Caribbean oil, because of the tremendous potential off the coast of Guyana,  (the Liza oil field in 2015 and the Payara reservoir in 2017) discovered by consortia including ExxonMobil, Hess, Statoil and CNOOC Nexen Petroleum1 has recently brought the region into sharp focus.

From all reports, there is a lot of oil below the surface of the Guyana-Suriname coastline … enough value, it seems, to dwarf the current economic potential of the entire Caribbean region. Before the end of the second decade of this 21st Century, ten discoveries had been made offshore Guyana, most on the southern side of the delineated Stabroek Block. Hess has since moved to begin operations on Block 59 offshore Suriname. 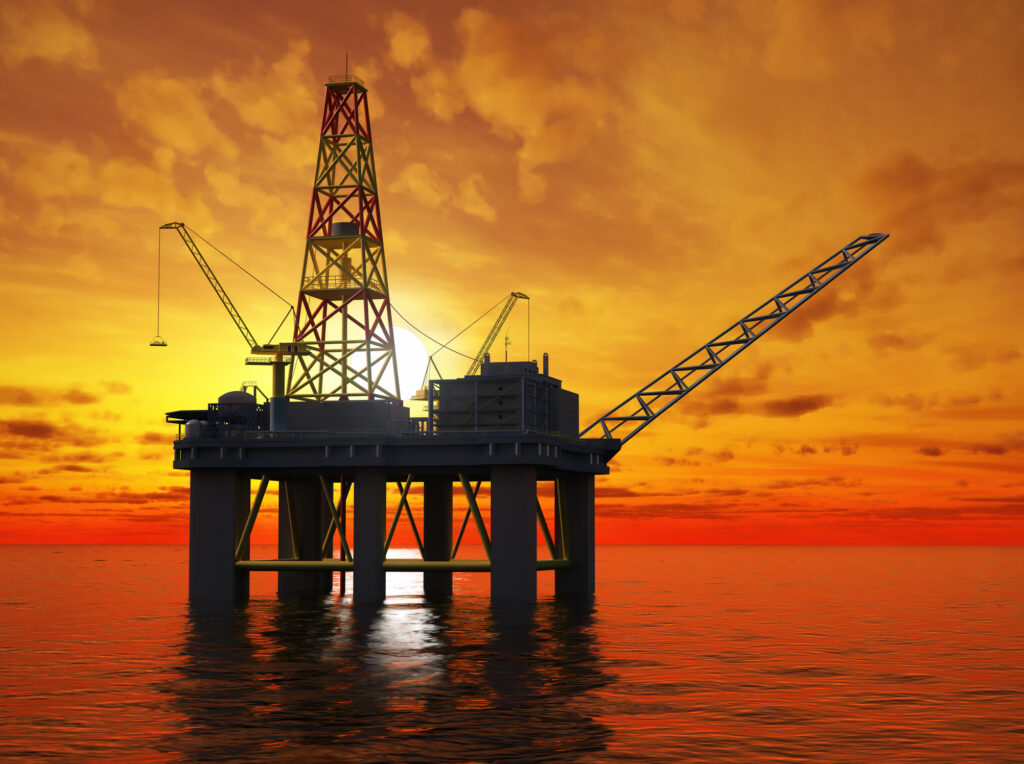 “Combined, these recent developments are what some call the birth of a new oil region – the Guyana-Suriname Basin – with never before seen assets that could easily outpace other developments in the Caribbean, including economically sunk Venezuela,” wrote Ricardo Martínez Díaz, freelance Latin American oil and gas analyst. [E&P magazine, July 31, 2017].

But, the birth of the Caribbean as an oil producing region took place more than a century earlier.

Exploration for oil in the Western Hemisphere may have begun first in Trinidad shortly after the abolition of African slavery. Caribbean historian, Gerard A. Besson recorded that the first successful attempts at exploration in Trinidad were made in 1857 when the Merrimac Oil Company struck oil at La Brea. Drilling down to 280 feet, the company found oil but not enough, even at a time when global demand for the ‘black gold’ was still limited. The venture was deemed a financial failure and Merrimac closed that well after two years. At about the same time, the world’s first successful oil well was drilled in Titusville in the state of Pennsylvania. This success no doubt fuelled enthusiasm for further explorations in Trinidad.

In 1865, even as revolts against inhuman conditions rocked post-Emancipation Jamaica, the English expatriate Walter Darwent, recently arrived in Trinidad, established the Paria Petroleum Company in San Fernando. In two years, Paria was producing up to 60 gallons of crude a week from three wells at Aripero and San Fernando. Unfortunately, Paria suffered the same fate as Merrimac. Besson wrote: “ … not enough yield, not enough demand, not enough profit.”

Trinidad’s oil production remained virtually non-existent to the end of the 19th Century and remained so until the early 20th Century, when industrialization and the proliferation of internal combustion engines (to replace steam) rapidly expanded consumer demand for fossil fuels and derivatives.

The two great European wars of the early 20th Century and the age of invention and innovation that they each inspired created an ever-increasing global demand for crude oil. By the early years of the 1970s, oil producing countries came to realise that the level of global dependence on crude oil and its derivatives oil products had created for them a sellers’ market. Hardly anything could move without oil. The newly founded Organization of Petroleum Exporting Countries (OPEC), described by many as a global cartel, manipulated markets by regulating production levels so as to gain price advantages.

Countries, like Trinidad and Tobago and Venezuela, that mined and produced their own crude, saw their national economies flourish. Others, like the majority of Caribbean states, experienced economic hardships; rapidly increasing national debt; stagflation; indeed all the social ills, displacement and instability that come with economic decline.

At the turn of the millennium, only three Caribbean countries produced oil and natural gas: Trinidad and Tobago, Cuba and Barbados. Collectively they had proven reserves of about 1.5 million barrels of crude and about 26,000 billion cubic feet of natural gas.

In 2002, Trinidad and Tobago was, by far, the largest producer of oil and gas in the Caribbean with Cuba a distant second and Barbados even further back in third position. Before the end of the second decade, the situation had dramatically changed. Caribbean oil – both deposits already discovered and the vast untapped potential of oilfields now mapped ‑ had already become significant in the global economy … again. []

1 CNOOC Nexen Petroleum Guyana Ltd., incorporated in 2005, is a subsidiary of Canadian oil and gas company Nexen (ultimately owned by Hong Kong-based CNOOC Limited), is an energy firm based in Barbados. It has a 25% interest in the Stabroek offshore exploration block. The company’s operating partner, Exxon Mobil, discovered oil in 1,743 metres of water, in 2015. The firm was incorporated in 2005.