Port of Cartagena geared and ready for challenges ahead

2016, February 1: The port of Cartagena had a spectacular year of growth and development in 2015. The port received five ZPMC Super Post Panamax ship-to-shore (STS) gantry cranes in August 2015. Those cranes went into service in October last. 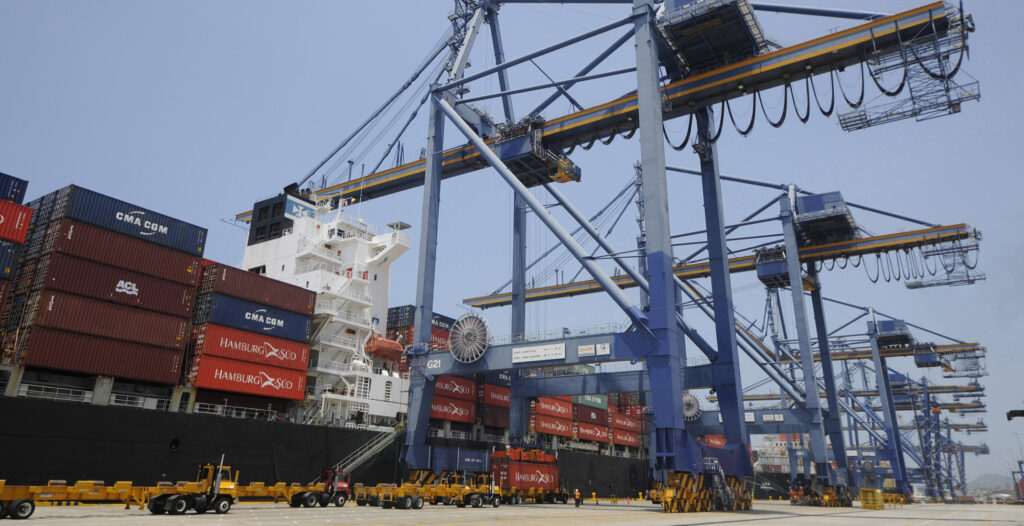 Another significant achievement for the year 2015 was the completion of the second phase of expansion of the port’s access channel. The channel now has a depth of 20.5 metres and has been widened to 140 metres, giving the port the capability to handle New Panamax (NPX) vessels.

A new set of last-generation buoys, powered by solar panels and equipped with AIS (automatic identification system) and GPS (global positioning system) has been acquired. The reefer yard has been upgraded to 2,780 slots and the International Logistics Support Centre (ILSC) has been expanded to 23,000 square metres.

The spectacular growth and expansion of capability at Cartagena in 2015 was matched by a significant increase in cargo handling. The three terminals in the Bay of Cartagena (SPRC, Contecar and Muelles El Bosque/Compas) handled more than 2.6 million teu during the year, an increase of approximately 9.4% from 2014. Total vessel calls also increased significantly (approximately 6.1%) to 2,625.

The port continued to deliver high levels of operational efficiency and high liner shipping connectivity. Cartagena has successfully sustained high performance standards and, for the seventh time, won the Caribbean Shipping Association’s award for best container terminal in the region. 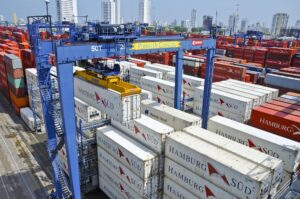 This development thrust has continued into 2016. The SPRC and Contecar terminals are developing infrastructure in order to effectively handle NPX container ships. Development projects, including the new Andalucía terminal on the Magdalena River, ILSC (logistics centre) and upgrading and expansion of reefer facilities, place Cartagena in a position to improve on an admirable record of growth and development.

The port is also, wisely, applying better environment-protection practices and has adopted a corporate strategy to use electric-powered equipment.

The immediate future will be a challenge for all ports in the region, but Sociedad Portuaria Regional de Cartagena is already in a state of readiness. It is prepared for the inauguration of the Panama Canal’s new set of locks and looking forward to receiving 12,000 teu ships. 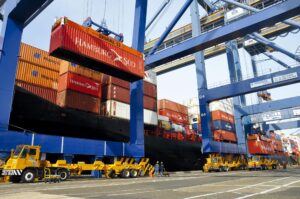 Plans for the immediate future include development of refrigerated warehouses and guaranteed cold chain infrastructure for perishables. After expansion of the reefer yard, this will be the second step in the port’s strategy to establish Cartagena as a hub for refrigerated cargo. 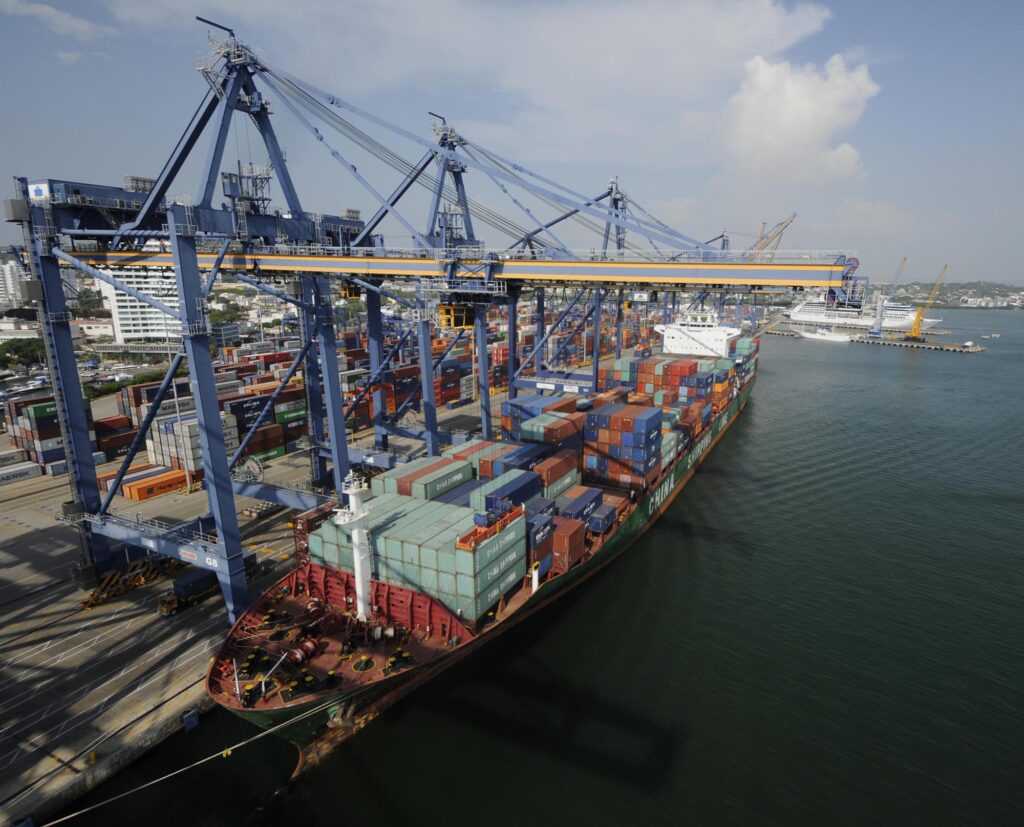 The container yard is to be expanded for a total annual capacity of 5.5 million teu (to be completed by 2018).

A new cargo inspection area, with x-ray scanners and state-of-the-art technology will ensure that the port has the tightest security available for marine terminals.

Development of the river terminal, the first operational phase of which is set for completion by the end of 2017; and acquisition of container barges (with an annual capacity of 40,000 teu) will effectively connect the port of Cartagena to Colombia’s inner cities.

The acquisition of four additional ship-to-shore Super Post Panamax cranes will bring the total number of STS cranes to 20 units; and, the addition of 30 rubber-tired gantry cranes (RTGs) by the year 2018 will bring the fleet of these machines to 85 units by 2018. Development of a second access channel, enabling higher accessibility of maritime traffic is also being planned.

Cartagena is geared and ready for the challenges ahead and is bent on consolidating its claim as the transshipment hub of the Americas. []