The Port of Port of Spain (PPOS) is central in current discussions involving the government of Trinidad and Tobago, the Inter-American Development Bank (IADB) and an unamed private investor. Word out of Port of Spain is that plans are afoot for the establishment of a Public Private Partnership to operate the PPOS. 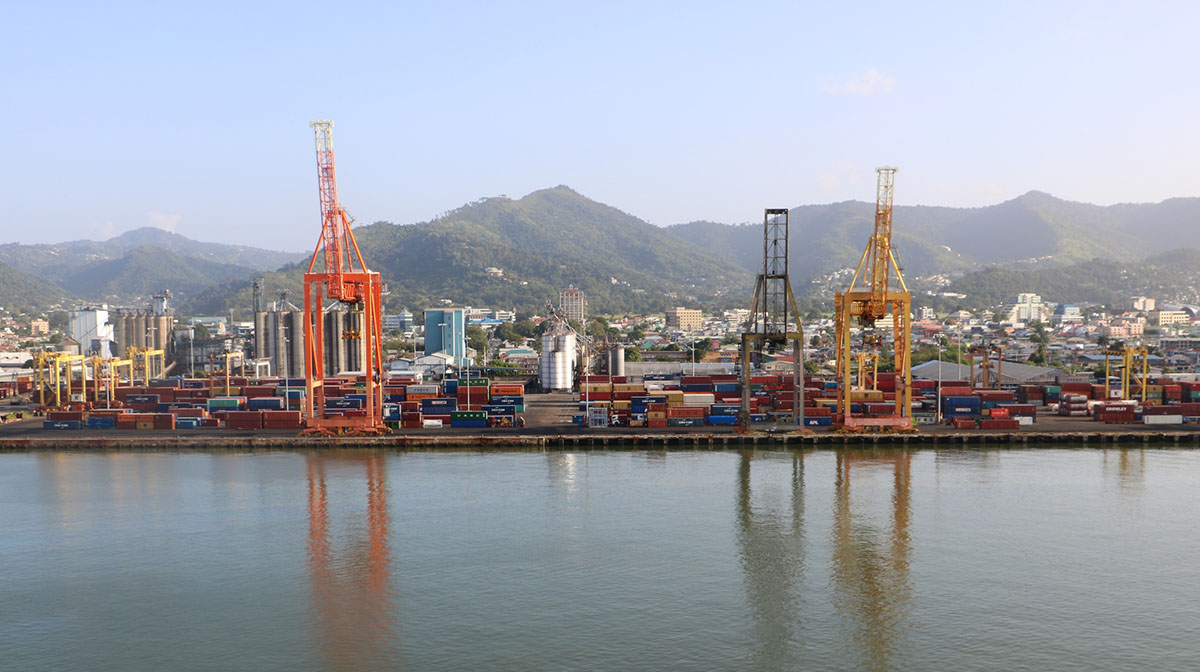 It is understood that the restructuring of the Port Authority of Trinidad and Tobago (PATT) is included in the plans and that this is also presently under discussion. The IADB has reportedly completed its initial studies of the plans and has submitted its report to the government.

On August 23, 2021, the PATT invited submissions from “willing investors” with experience in port investments, development and operations, shipping, logistics and cruise operations to propose business ideas that will support participation in a Public Private Partnership Landlord model project with the PATT. The invitation for submissions listed “any or all” of the following areas: cargo operations at the PPOS; cargo and cruise operations at the Port of Scarborough in Tobago; regional cargo activities at the CARICOM wharves (on the eastern end of the PPOS docks); and, cruise shipping operations at PATT.

Meanwhile, cargo handling capability at the PPOS is being upgraded with the acquisition of a second Liebherr super post-panamax ship-to-shore gantry crane. The new crane is expected to be commissioned shortly after arrival in June of 2023. The first of the two Liebherr cranes was commissioned in 2021. The PPOS has also acquired two new Kone Empty Container Handlers, one Kone Reach Stacker and eight Terberg tractor trucks all of which were brought into service in August 2022.