2017, March 1: Cuba appears to be moving towards being a dominant Caribbean cruise destination, as many had speculated for decades and especially following the visit of US President Barack Obama during the third week of March 2016. That visit was the beginning of a process that is expected to ultimately dismantle an economic blockade that had arrested Cuba’s development for more than half a century. 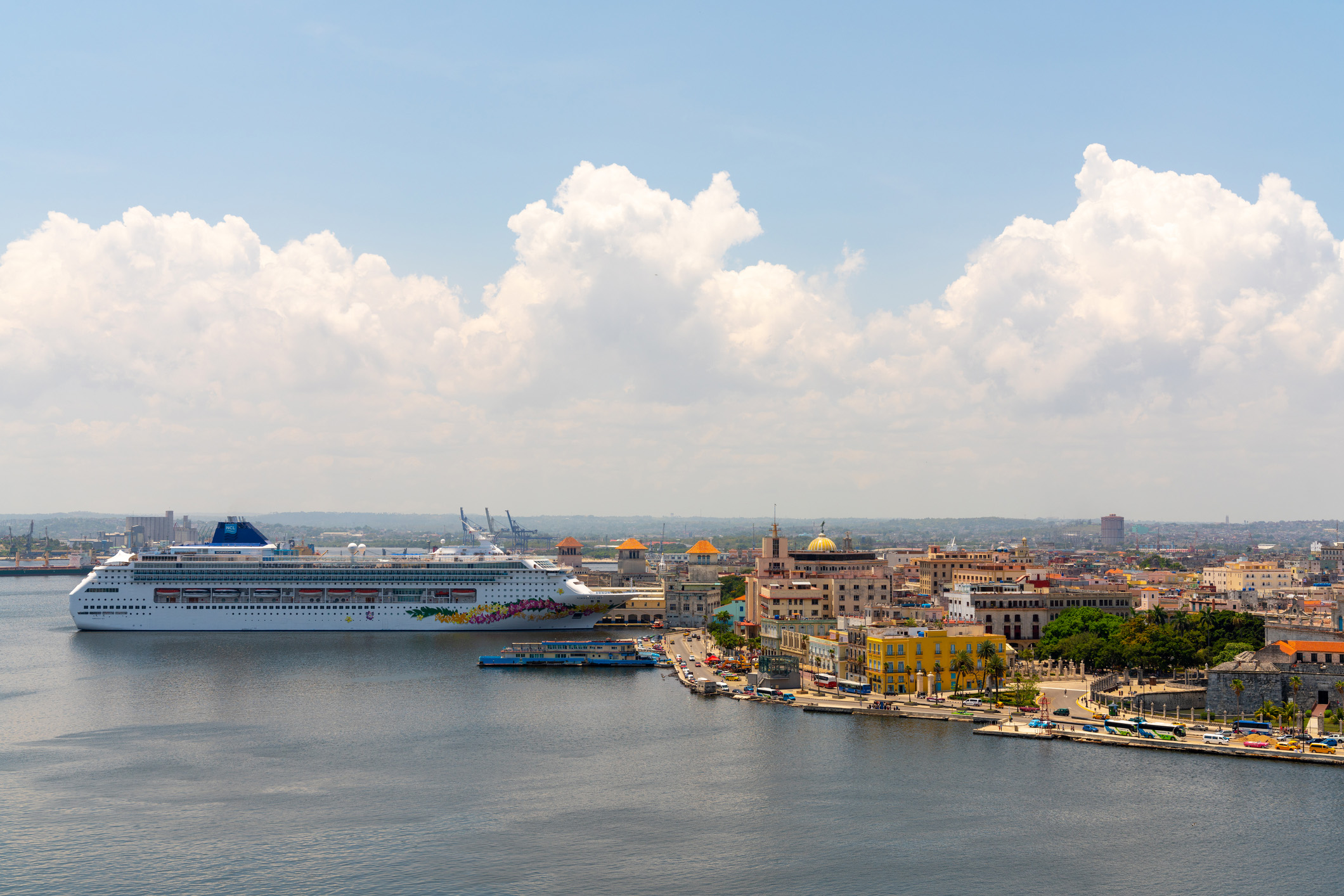 Less than a year after that historical visit, Royal Caribbean International expanded its Caribbean itineraries of sailings out of Tampa by adding 4-night and 5-night sailings with day and overnight calls on Havana. Cuba will therefore see the Empress of the Seas in Havana through to November 4 of this year.

Havana will also be welcoming additional calls from Norwegian Cruise Line’s Norwegian Sky during 2017. On December 20, last the line started selling five 4-day cruises with overnight to Havana in May 2017. Subsequently it announced 25 4-day and 5-day cruises to Havana during the second half of 2017, with schedules that conflict with calls now being made to Nassau and Freeport in The Bahamas. Comments contained in its announcements about the new cruises to Cuba’s “historical and culturally-rich capital” city tend to support conclusions that Norwegian Cruise Line is favouring Havana over the two Bahamian destinations.

The Norwegian Sky will be the “largest vessel sailing to Cuba”, the company declared on its website.

Other Cuban ports are also cashing in on the “tremendous demand for voyages to Cuba” as Bob Binder, president and CEO of Oceania described it.

Oceania Cruises announced that it was adding six voyages to its Cuba itinerary in 2017. Half of those include stops in Cienfuegos near south-central Cuba and Santiago de Cuba on the south-west coast. All voyages leave from PortMiami between November 14 and December 21. The voyages will be on the 684-passenger Insignia, which will be outfitted in a Cuban theme, including authentic cuisine. []