In maintaining its capability of handling the largest ships afloat, the company dredged the original port basin down to 15.2 metres. Draft is now 14.5 metres. Staying ahead of the game, DP World Caucedo has done further dredging, down to 17 metres, as it prepares for future development and construction of a 400-metre lateral berth.

The Caucedo Logistics Centre (CLC) was opened during the past year and immediate demand for space was quite high. Available space in the first warehouse has already been leased. This is one of the first ports in the Caribbean region to have a logistics centre sited securely within the port area.

Having copped the Caribbean Shipping Association’s award for productivity and efficiency in 2014, DP World Caucedo has carefully maintained its record of world class port services, established with the arrival of its first ship, mv CMA-CGM Colombie, in December 2003.

“We are new canal ready,” said Hector M. Tamburini, the terminal’s Senior Manager Commercial in disclosing plans for 2016 and making reference to the expanded Panama Canal. 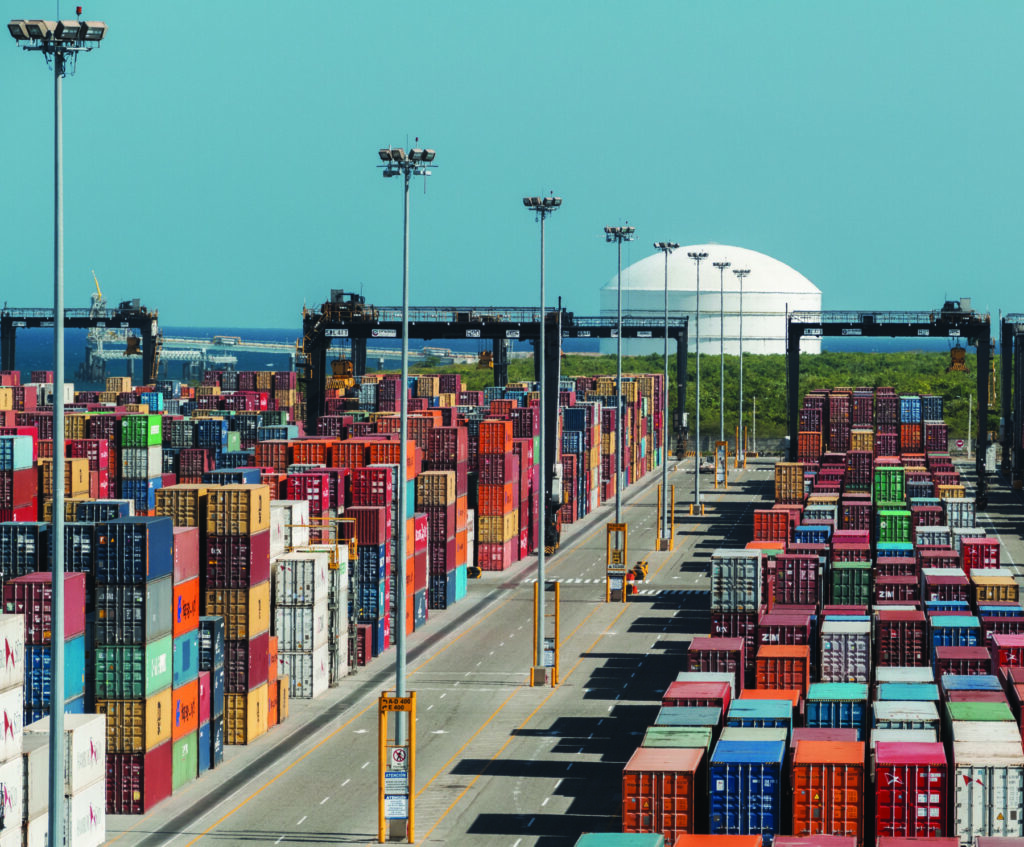 Further development of the CLC will continue with the construction of more warehouses to reach the target of 14 in total. The reefer (refrigerated containers) repair unit is to be established within the port area to enable container leasing companies and carriers to do in-transit and pre-trip repairs.

Work on the new 400-metre berth, to be completed by late 2017 or early 2018, will also begin in earnest. “We already have the environmental licenses and construction permits,” Tamburini said.

“As for the Caucedo Logistics Center, our key message to companies distributing their products in different parts of the region has been the potential savings and enhanced efficiency of their supply chain resulting from the combination of port plus warehousing operations on a single site. This allows them to set up a centralized hub that will cut back on lead times and reduce logistics inconveniences, allowing them to better serve their markets,” said Carlos Flaquer Sales & Marketing Manager of the CLC.

“Port Centric Logistics is a growing trend in supply chain management, helping to make better use of the multimodal capabilities at hand and making the supply chain more effective and flexible for any shift in demand. The CLC offers precisely that, with more than 14 planned warehouses of approximately 10,000 square metres and 10 metres in height. The first one is already built and committed, with more than 377,000square-metres of available space. We are striving to become the ideal logistics platform in the region,” he stated. 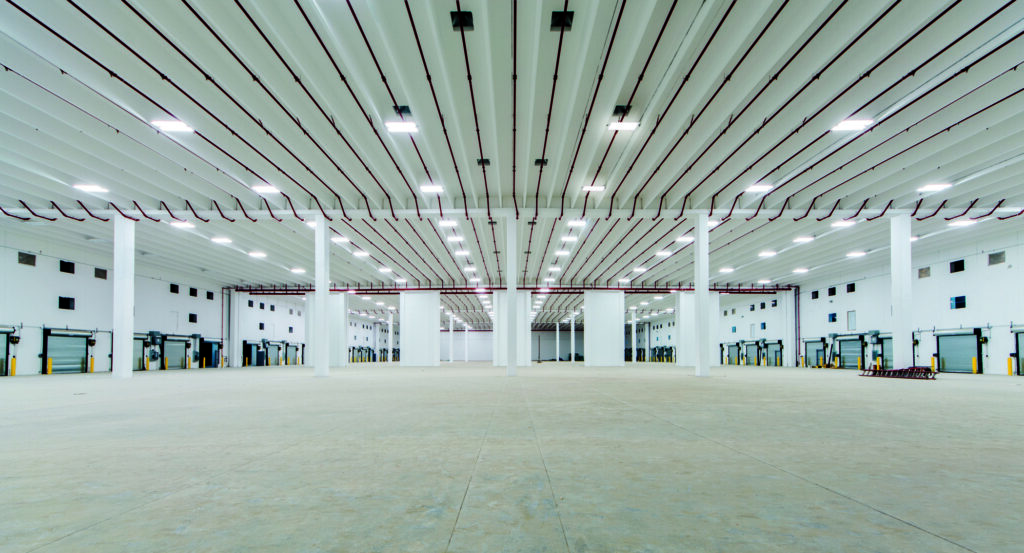 DP World Caucedo is located in Punta Caucedo, Dominican Republic, 25 kilometres from the capital city of Santo Domingo. The port’s main economic driver is the combination of land, air and ocean transportation. This projects the Dominican Republic as a strong competitor in regional and international markets. Caucedo is part of parent company DP World’s global portfolio of marine terminals. With more than 65 terminals on six continents and sub-continents, DP World is a global leader in marine terminal operations, terminal development, logistics and related services. The company is involved in new development projects in India, Africa, Europe and The Middle East.

The culture and corporate philosophies of DP World have been the foundation of the development successes being recorded by DP World Caucedo in the Dominican Republic, in the city where the first European settlement in the new world was established more than 520 years ago. []