2019, March 1: It now appears that construction of the new 300-metre Berth 6 at the Bridgetown port will not be happening soon.

The newly elected Barbados Labour Party Government brought construction to a halt shortly after taking office in June 2018, having won all 30 seats in the May 24th general elections.

The country’s first female Prime Minister, Mia Amor Mottley, declared that the national economy was in a far worse condition than at first thought, and that foreign reserves were “tenuous”. In her first news conference following Cabinet meeting, Prime Minister Mottley, as reported in the local media, said Barbados was 850 million USD in debt and was “in need of serious, urgent action.” 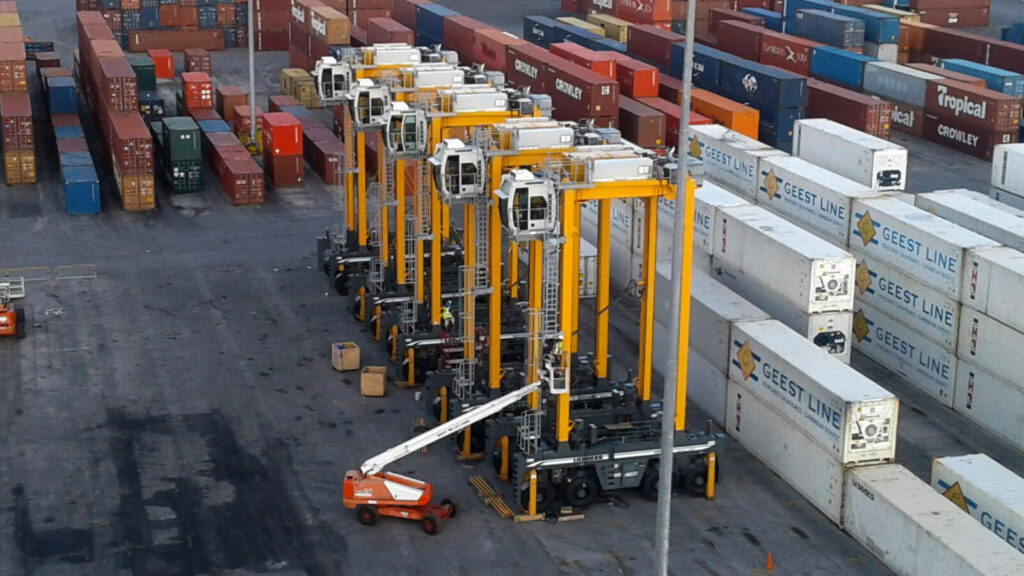 National debt, it seems however, was not the only problem the Prime Minister and her newly elected government had for terminating construction at the Port of Bridgetown. She has publicly queried contracts signed by the previous government including construction projects at the Port and particularly Berth 5 and Berth 6. These arrangements, she has indicated, are the subject of review by the Government.

As Portside Caribbean reported in February 2018, it was designed to have a depth alongside of 15 metres and a loading capacity of up to 55 tons per square metre. Nine acres of reclaimed land was to be asphalted to create a container storage zone adjacent to the new berth. With this completed, Barbados Port Inc. would have moved closer to achieving one of its main objectives of separating cruise ship activities from maritime cargo operations. But, at the time of writing, this project has been halted while the Barbadian Government’s review of these contracts and agreements prior to its taking office continue. 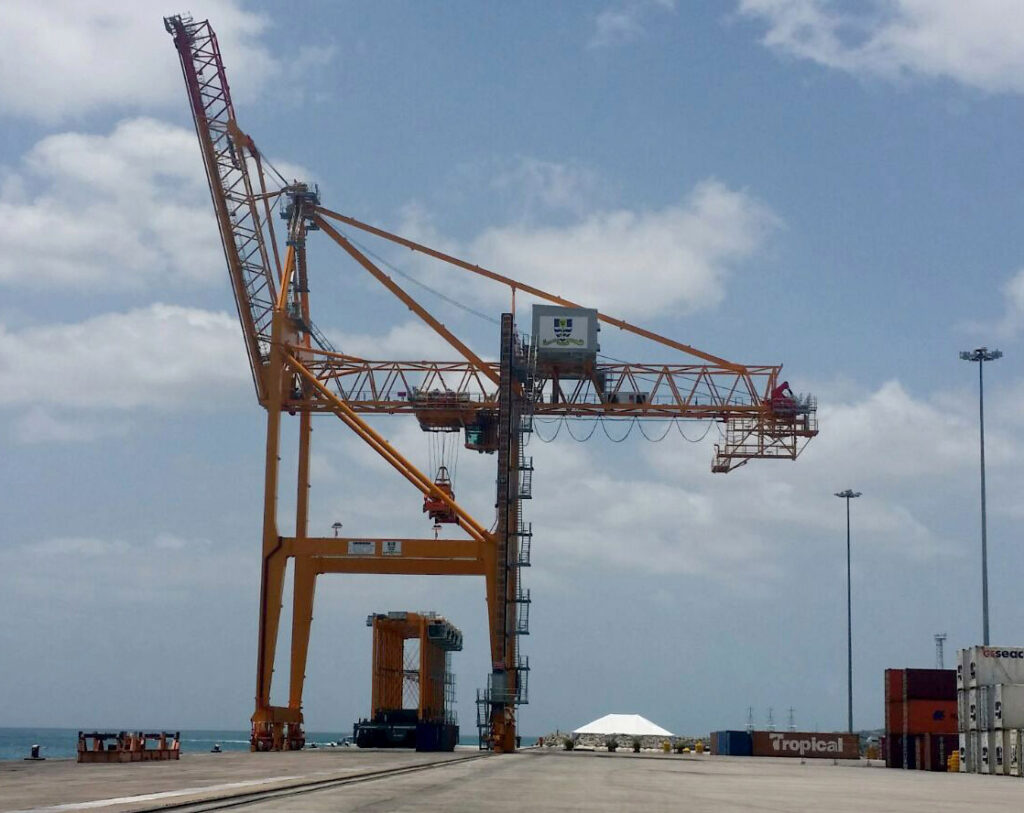 Equipment upgrades and acquisitions, reported on in Portside Caribbean however, have been proceeding, including the installation of the new Panamax Liebherr gantry crane.

A second crane of similar capacity was scheduled to arrive in Barbados in March, 2019. 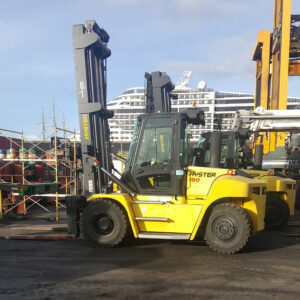 All these items have been delivered and are in service. []